‘If we’d known sooner our opening would be delayed, we’d be much less stressed!’ 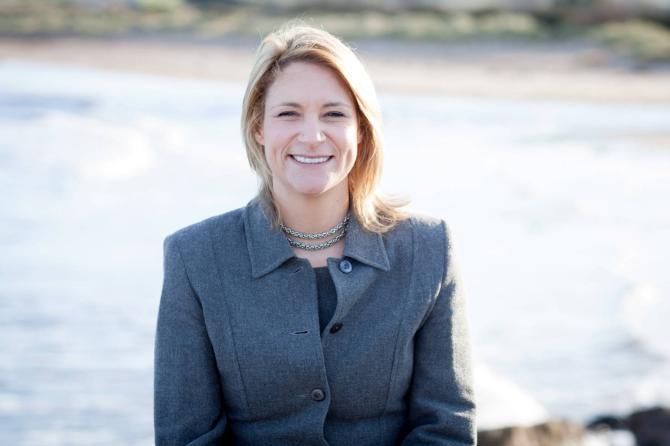 Claire Hunter of the Marine Hotel

THE co-owner of the Marine Hotel has described last week's eleventh hour announcement on a further delayed opening for the hospitality sector as a “shambles” which has cost them an estimated £9,000 in lost revenue.

However, Claire Hunter stressed that they are looking forward to opening their doors again and will do everything they can to make guests feel as comfortable as they always have done.

Speaking to The Chronicle on Friday, hours after the announcement that they have to keep their doors closed for a further two weeks, Claire said earlier notification would have made life so much easier for businesses like hers.