‘No sewerage capacity, no houses’ 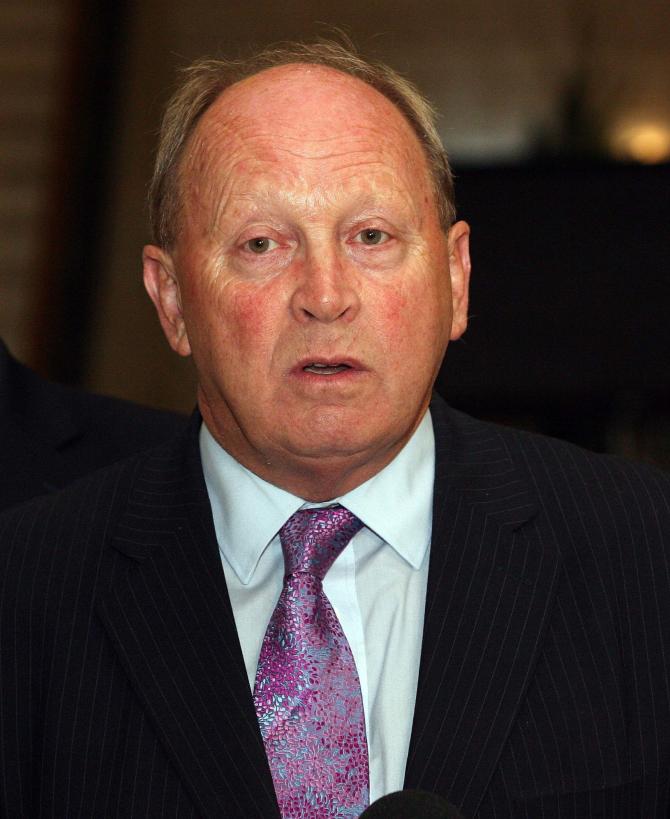 COMMUNITIES Minister Carál Ní Chuilín has confirmed on the floor of the Stormont Assembly that a Triangle Housing Association scheme for nine new houses in Armoy cannot proceed without new sewerage infrastructure being added.

Minister Ní Chuilín was responding to a question from North Antrim MLA Jim Allister in relation to the five villages of Armoy, Bushmills, Dervock, Mosside and Stranocum.

Two weeks ago in The Chronicle Mr Allister had called upon the Department of Infrastructure to urgently address this issue and provide the necessary sewerage treatment facilities after it emerged that all the villages but Bushmills had no spare capacity.