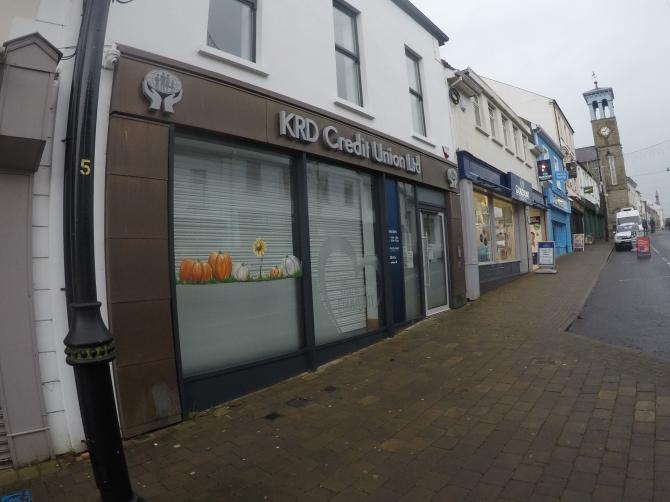 KRD Credit Union's announcement of significant redundancies less than two months before Christmas has been blasted by a local councillor.

Councillor John McAuley said that it was “unjustifiable that no credible attempt” to use the government furlough scheme appears to have been explored.

Describing the loss of the six jobs as “regrettable” KRD General Manager Claire Doherty said that “enhancements in technology” and “significant” changes to many members needs due to COVID, meant that “roles were no longer there.”