Sadness as ‘one of life’s gentlemen’ passes away 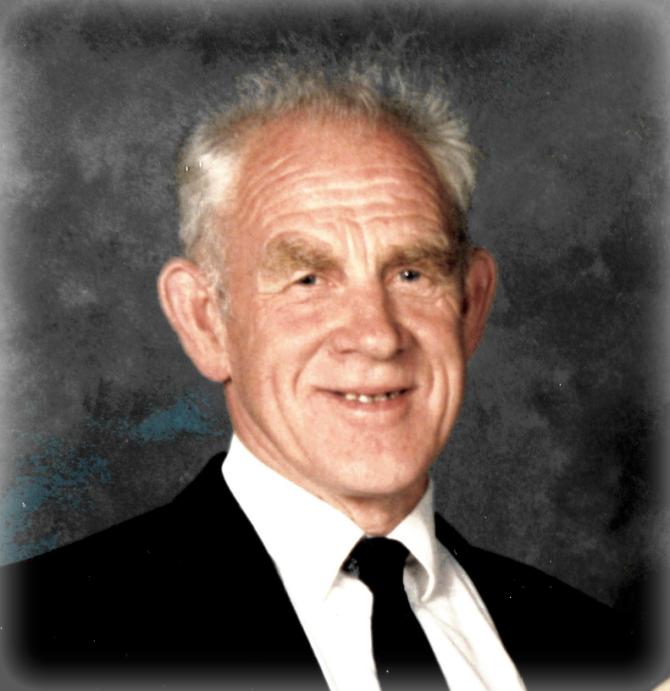 TRIBUTES has been paid to a former Mayor of Ballymoney Mr Cecil Cousley MBE who passed away peacefully in Causeway Hospital on Monday October 12.

Mr Cousley, 88, a farmer from Bann Road near Bendooragh, will be sadly missed by his sorrowing family, including wife Jean, sons Maynard and Royston, grandson Matthew and the wider family circle.

His funeral took place on Wednesday (Oct 14) in Drumreagh Presbyterian and he was laid to rest in the adjoining churchyard.