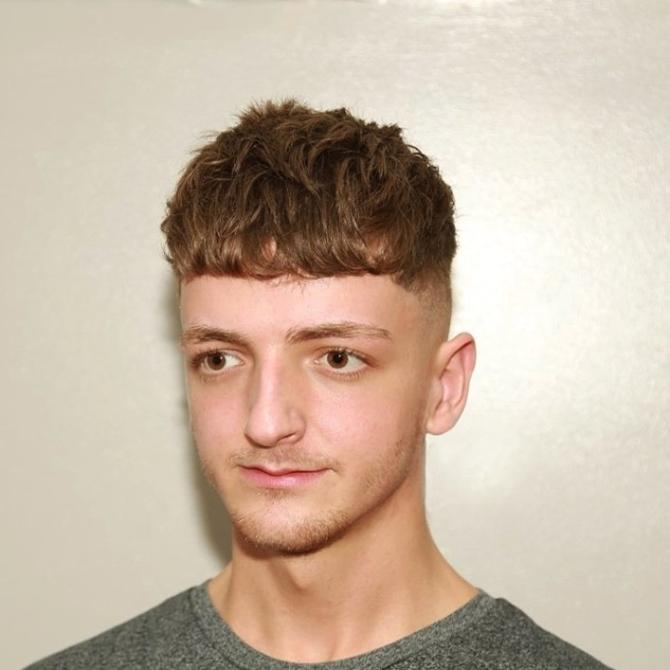 A KIND-HEARTED Ballymoney man is giving back to charity by donating profits from his recently launched clothing company.

Speaking to The Chronicle, the 23-year-old explained why he wanted to donate his profit funds for the month of August to The Olive Branch, which has offices in Magherafelt and Coleraine.

“Mental health has been a topic very close to my friends and family,” he said.