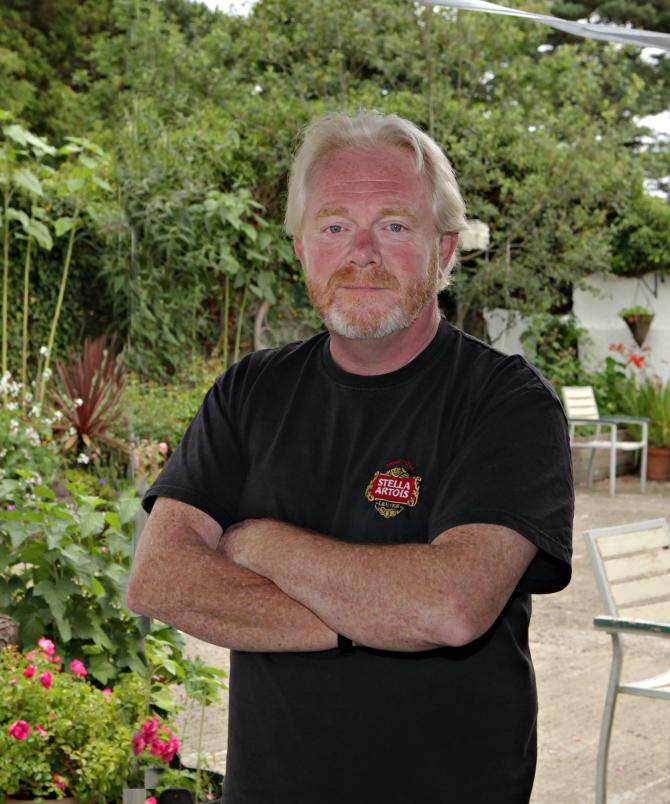 FOR Daniel Gillan pouring the perfect pint is in his DNA after reaching 20 years of running the Tower Bar in Ballymoney.

The premise which is nestled beside The Old Tower, Ballymoney’s most historic site, is located at the head of Church Street was taken over by Daniel in July 2000 as he fulfilled a lifetime ambition of running the bar.

Speaking to The Chronicle, the Ballymoney native and former Dalriada pupil certainly had plenty of years of experience before taking the plunge.

“I attended Dalriada from 1974 until 1982 and worked in pubs across Northern Ireland, including three or four in Belfast whilst attending Belfast College of Technology,” he said.