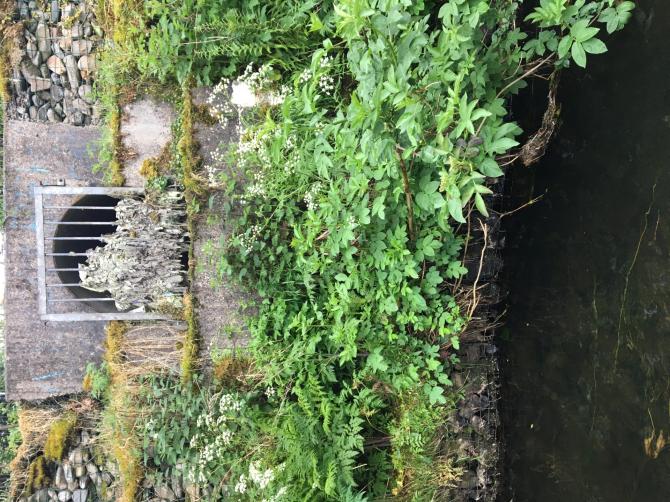 A CONCERNED resident has contacted The Chronicle outlining his frustrations with pollution entering the Ballymoney river directly from the sewage treatment plant that was built opposite Ballybrakes.

The caller – who didn’t wish to be named – insists sanitary towels, underwear and other sewage items have entered the river when there is a flood.

They also highlighted that the sewage system isn’t ‘fit for purpose’ and that the same problems will always occur when there is a flood.

“Since this sewage treatment plant was constructed, sewage has been entering the river with each flood, through two outlet pipes which were built at the back of the plant to deposit overflow into the river,” the resident said.

“The plant is located opposite Ballybrakes Business Park and is controlled by NI Water LTD.

“There are sanitary towels, underwear and other sewage related debris scattered along the length of the riverbed, its banks and trees, from this treatment plant downstream.