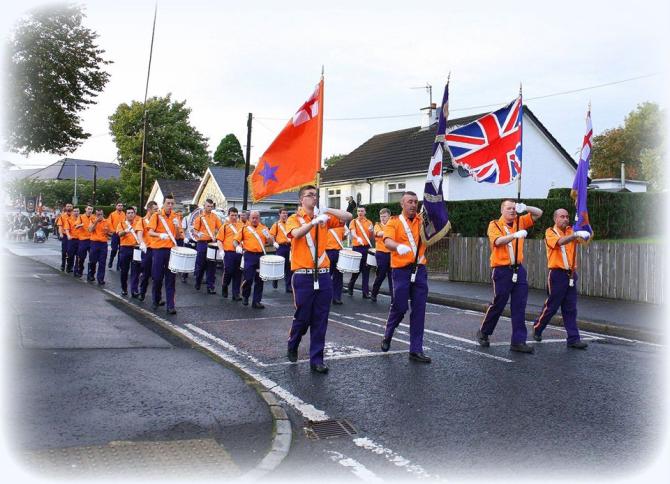 AN application has been lodged to the Parades Commission to hold a small band parade in Dervock over the Twelfth of July period.

Dervock Young Defenders plan to hold a small parade in the village on July 13, with notifications received for two events in Cookstown and an application was also lodged for a larger parade in Belfast in September.

The organisers of each parade have stressed that they will immediately withdraw their applications if the Covid-19 regulations still apply.

In April, it was announced by the Orange Lodge of Ireland that all Twelfth of July demonstrations would be cancelled due to the coronavirus pandemic.

However, local Glens Councillor Padraig McShane described the submissions to the Parades Commision as “ill judged” and told The Chronicle that he has received complaints from “irate” Dervock residents.

He said: “The submissions are ill judged and inconsiderate of the health and well-being of the communities these bands come from.