Award has changed everything - McErlean 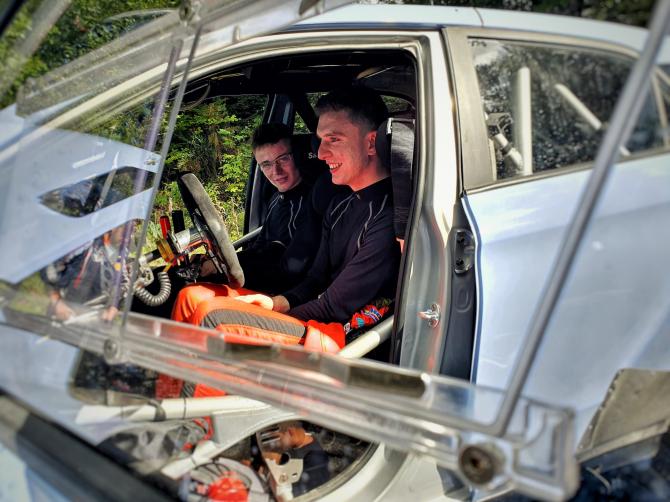 Josh McErlean has dazzled on each of his R5 outings so far.

With backing from Motorsport Ireland and Hyundai Motorsport's Customer Racing division, McErlean will pilot an i20 R5 on all six rounds of the British Rally Championship.

His campaign gets underway on Saturday's Cambrian Rally where he will run near the head of the field alongside Keaton Williams. The pair have already tested the car in readiness for the opener in north Wales.

“It’s still sinking in to be honest,” said McErlean.

“We had a great season in 2019 and the opportunities to drive the Hyundai in Wales and Monza were fantastic. I certainly grabbed hold of both chances and made the most of them so that if that was the last chance I had to drive one, I'd be able to say I'd done my best.

"But winning the Billy Coleman Award changed everything for me overnight. To be involved with a full British Rally Championship programme in an R5 with support from such an iconic brand as Motorsport Ireland is incredible. It's hard to know where to start," he added.

Pick up tomorrow's paper for a full Cambrian Rally preview