G-Mac to compete in Masters - in November 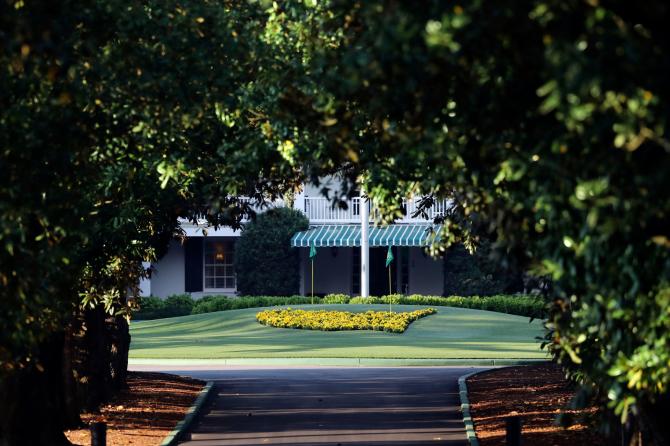 TODAY should have been the opening day of The Masters.

One of the most eagerly anticipated sporting events in the world, the tournament is a highlight for many as it heralds the onset of better days and longer evenings.

The coronavirus pandemic has seen to that.

But it's not all bad news.

For Portrush golfer Graeme McDowell, the hiatus has ensured he is guaranteed a place in the line-up when the tournament at Augusta National begins later in the year.

The 2020 Masters will not be played until November but the list of tournament invitees has been set.

A spokesperson for Augusta National Golf Club has confirmed that 'the field has been finalized for the intended 2020 Masters.'

Ninety-six players have been invited to play in the tournament, up from 87 players in 2019.

Historically, one of the final ways to qualify for the Masters was via the Official World Golf Ranking top 50, with the cut-off coming two weeks before the tournament.

Given this year's postponement, the 2020 Masters will invite those in the current OWGR top 50, which have been frozen since March 17.

Four players have qualified solely because of their position in the frozen rankings: Collin Morikawa, Scottie Scheffler, Christiaan Bezuidenhout and Graeme McDowell.

However, players who win a PGA Tour event in the summer and fall of the restarted season will not earn an invitation to the 2020 tournament. The restrictions also apply to other Masters qualification avenues - such as finishing in the top four at the U.S. Open or PGA Championship, or reaching the Tour Championship. Instead, those players will earn a bid to golf's most exclusive major in 2021.

The 2020 Masters is scheduled to begin the week of November 9.

Something to look forward to I suppose.

Two women to appear in court