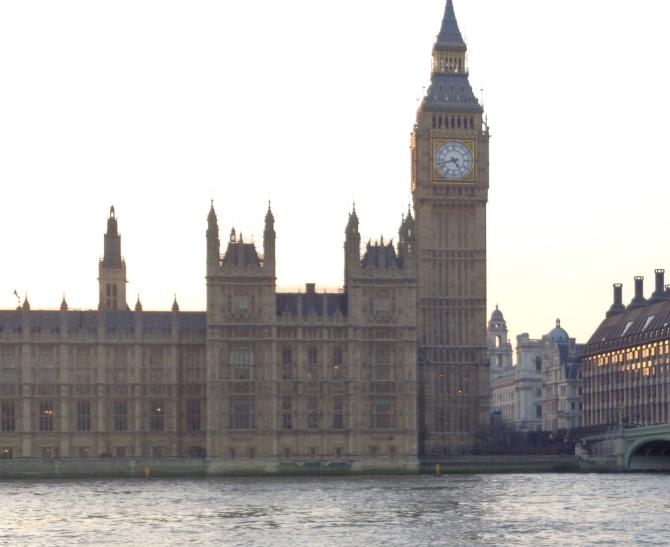 THE DUP has refused to comment on claims that the name of the Ulster-Scots/Ulster British Commissioner has been significantly watered in the legislation recently introduced in Westminster, compared to what was agreed in NDNA.

The Identity and Language Bill including Irish Language and Ulster-Scots parts, was introduced to Parliament on Wednesday May 25.
Reports in the press in the months preceding this had suggested that Sinn Féin had objected to the name of the proposed Ulster-Scots/Ulster British Commissioner agreed in the NDNA document.

The speculation has apparently turned out to be true.

The role is commonly referred to in the Legislation as 'The Commissioner'.
We asked the DUP to respond to the criticism that this 'mouthful' is a significant watering down of the name?
That it steers away from the concrete idea of a commissioner for Ulster-Scots and Ulster British to the idea of a commissioner for 'traditions' limited to language, art and literature, which are far less encompassing, vaguer and harder to define?
That this purposeful vagueness that will make difficulties down the line, especially in the field of Human Rights work that may be undertaken?
That the term Ulster-Scots 'Language, art and literature' as pointed out in the recent Ulster-Scots Advisory panel report consultation is a departure from the Ulster-Scots 'Language Culture and Heritage' already encompassed within the human rights framework?
That the term 'traditions' in this context is more often the term of choice for nationalists rather than for unionists?

That this change is a significant undercutting of the idea that anyone in Northern Ireland is actually Ulster-Scots or Ulster British, facilitating the so called 'false consciousness' view?

Does the DUP accept that it fumbled the ball on this issue by letting the matter slip to Westminster?

Responding to all this, a DUP spokesman said:

“Ulster-Scots should be properly catered for rather than being the poor relation of the Irish language. For too long that has been the case but the DUP will continue to stand up for this sector and ensure cultural investment is fair and balanced.
“These matters should have been legislated for in Stormont rather than Westminster.  The decision of the Government to meddle in devolved matters has been to the detriment of the Northern Ireland Assembly and Executive.”