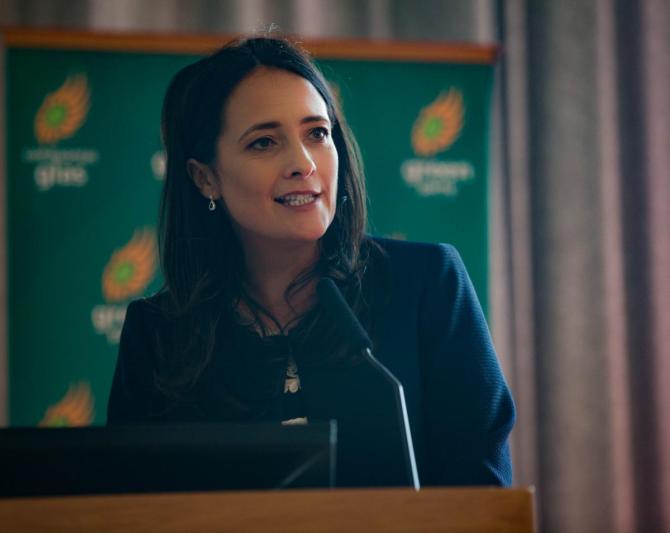 THE Irish Government has said it will be considering recommendations relating to it made in the Expert Advisory Panel Ulster-Scots Language, Heritage & Culture, Strategy report, whose consultation closed at the end of April.
This is part of the ongoing process to develop Irish Language and Ulster-Scots Strategies, begun in June 2021 by Communities Minister Deirdre Hargey
The Chronicle contacted the Irish Government's Department of Tourism, Culture, Arts, Gaeltacht, Sport and Media (TCAGSM) with respect of the two recommendations relating to the southern government.
1. That the Irish Government for a 'commitment and timetable' recognise the Ulster-Scots community as a national minority no longer than 18 months from the publishing of their report.
2. That the Irish Government  provide dedicated resources for Human Rights work within six months, including a research base for treatment for Ulster-Scots identity and representation of Ulster-Scots views to relevant international panels and organisations (with the Northern Ireland Executive doing the same).
A TCAGSM spokesperson said: “TCAGSM in consultation with the Department of Foreign Affairs intends to consider the various recommendations made by the Expert Advisory Panel over the coming period (with a view to discussing with the Department for Communities in Northern Ireland as appropriate.)
“TCAGSM is currently examining the feasibility of Ireland signing the European Charter for Regional or Minority Languages in respect of the Ulster-Scots language in the three Ulster counties of Donegal, Cavan and Monaghan, to provide increased recognition and prominence for the Ulster-Scots language and culture in this jurisdiction.”