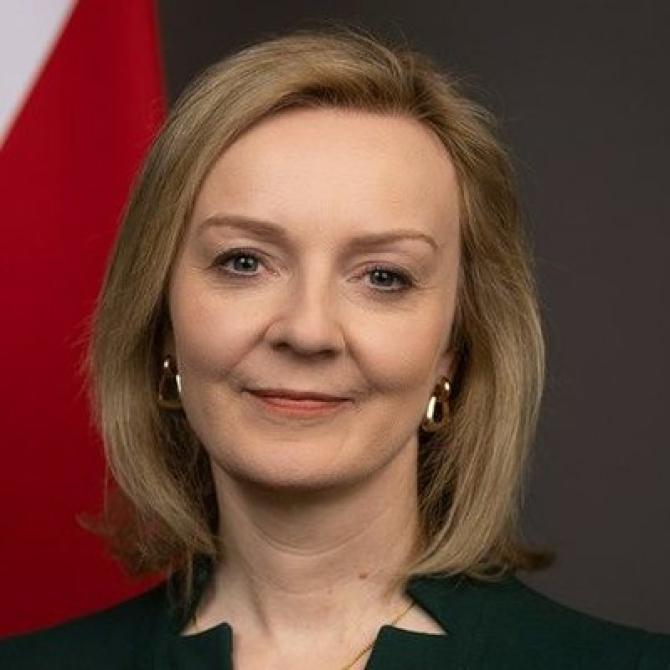 The recent Queen's Speech announced the Government’s intention to introduce the long awaited and much prevaricated over Identity and Language Bill containing the Acht Gaeilge (Irish Language Act) and Ulster-Scots components, welcomed by nationalists.

The DUP say they need the Protocol issue dealt with, before they will nominate Ministers to Stormont.

Acht Gaeilge is a red line issue for Sinn Féin; this is why Westminster agreed to introduce a Bill supposed to have been passed at Stormont.

Now two Bills, with little linking them, are inextricably linked in the back rooms of Tory Westminster.

Will we see progress on either before Parliament rises on July 22?

It will certainly be expected.

But what can we expect?

We can perhaps get a sense of the tight political manoeuvring that lies ahead from the mini debacle over the name of the Ulster-Scots /Ulster British Commissioner.

This was first reported by the BBC in early February.

It was 'understood' that Sinn Féin were objecting to the Ulster British part of the name of the proposed Ulster-Scots/Ulster British Commissioner agreed in NDNA.

Little extra light was subsequently shed upon the matter.

grade answers, with nothing from Sinn Féin but an eventual reiteration of their call for 'Act Anios'.

On the surface of it, it's understandable why Sinn Féin might try to persuade the British Government to remove bits of the Bill they weren't over keen on, previously conceded in negotiations.

That's politics, any party would 'chance it' the same way.

For once the matter left Stormont the DUP ceased to have the same, if any, power over it.

But there are risks in this for Sinn Féin.

Just like the DUP, their potential leverage now is (apparently) weak.

The Government position is strong, all they have to do is legislate what was agreed in NDNA.

They have no reason to infuriate the DUP further by cutting out British bits, as they play this tight political juggling act between the parties.

For Sinn Féin, a 'change' wish list would hand the Government another excuse to dither; a tactic useful to them to placate unionists.

How could Sinn Féin go back to the Irish Language fraternity saying the British Government were up for Acht Gaeilge but they called a halt because of an aversion to the back half of the Ulster-Scots Commissioner name?

This could also hand the Government some useful PR to justify the dithering as they try to put off the meltdown the DUP will have when the I&L Bill including Acht Gaeilge is passed.

So if Sinn Féin requested the change why didn't the Government make more of it?

Was the leaked 'British Commissioner' claim, their way of doing that?

A timely breathing space; a bit of wiggle room to get them into the election run up period, where they could transfer over to that excuse?

If Sinn Féin suggested the change, was it a tactical error?

And if they didn't why didn't they bat the leaked speculation clear to Strabane as soon as it appeared?

Sacred the Government would stall further if they made a fuss?

Strange: Sinn Féin so tight lipped and the government so sparing with detail.

The DUP, like the other two, felt the need to keep a tight lid on matters.

Or perhaps the Government offered to dump the British commissioner to placate Sinn Féin, and dither out a bit more DUP placating delay that way?

But why would Sinn Féin fall for that?

The speculation could go on.

What is certain is that the very tight political space, that all this has created, is set to continue into the Summer and Autumn, with the Protocol (and Legacy) legislation now thrown in for good measure.

If NIO/Government policy objectives are to see Stormont up and running with or without the Identity and Language Bill, (including Acht Gaeilge), with or without a Protocol Bill, would that be far wrong?

They'll not be admitting that publicly.

Instead, with the two Bills joined at the hip in this tight, dimly lit political space, strategic dithering and maneuvering is set to continue in earnest.

The Government weighing one party against the other, one Bill against the other, eye on the political temperatures in the parties; the media, NI public opinion. Sinn Féin and the DUP doing similar, odd fragments leaking out, sparing use of language; incremental inching forward or not, to desired and undesired outcomes.

The latest out-workings of a long-standing stalemate in the stony grey corridors of Westminster.

A stalemate that will not go on forever.