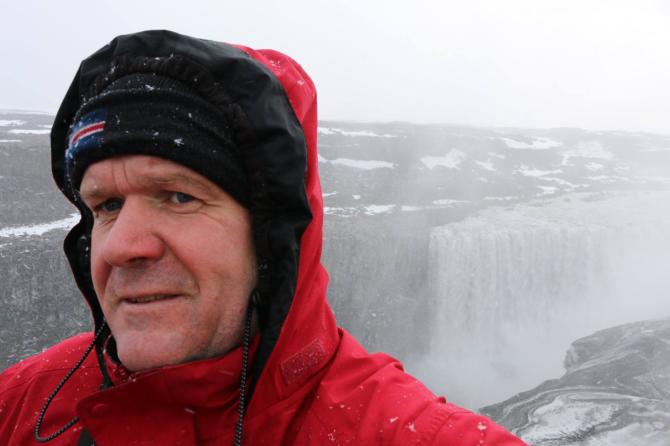 A BALLYMONEY man has expressed his delight at winning a top Scots language poetry competition, for his poem ‘Wee weaver birdie’, written in Ulster-Scots.
The Chronicle's  Alan Millar, said he was “delighted” to have won the Hugh MacDiarmid Tassie for best poem, in the annual competition or ‘Sangschaw’ run by the Scottish Language Society.
He said: “I am chuffed to have won, really pleased, and thank the judging committee for choosing 'Wee weaver birdie.'
“Across Ulster since around 1750, every generation, has produced a small but dedicated number of poets writing in Ulster-Scots, many of whom in the 18th and 19th centuries were linen weavers.
“The poem ‘Wee weaver birdie’, tries to capture something of this fleeting, elusive tradition, outside the interest and awareness of most folk, who nevertheless feel a familiarity when they encounter the language.
“People live snatches and glimpses of the magic that, despite the depletion of vocabulary in traditional areas, still has the power to capture the affections of writers and readers.”
Alan, originally from Donegal, continued: “The Laggan valley in east Donegal is steeped in Ulster-Scots/Scots. I am delighted that the SLS have recognised this by awarding the 2021 Hugh MacDiarmid Tassie to a poem, which draws on the rich language wealth of this area!”
“I am not aware that this has happened before and if that is so, then I am even more delighted.”
Here is a short extract:

Ulster-Scots Language Society Vice-President Dr. Philip Robinson, said: "Al Millar is a leading member of our active band of Ulster-Scots writers, and a regular contributor to the Ulster-Scots Language Society's Magazine, "Ullans", so on behalf of the whole Ulster-Scots writers 'community' may I express my  real delight that he has achieved this well-deserved honour and recognition for his work."
Sangschaw is the annual literary competition of the Scots Language Society/Scots Leid Associe, with categories in Poetry, Short Stories and translation into Scots. Three tassies are awarded, the Hugh MacDiarmid Tassie for poetry, the Robert McLellan Tassie for short stories and the John MacPhail Law Tassie for translation. See www.lallans.co.uk.
Wee weaver birdie will be published in Lallans, the society's magazine, later in the year, when he will also have an opportunity to read out the poem.