Ulster-Scots community set to be recognised as ‘national minority’ 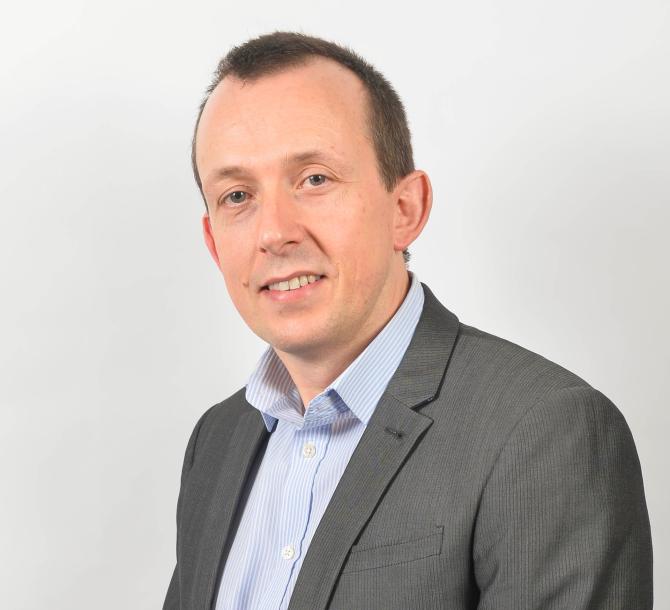 THE Chief Executive of the Northern Ireland Human Rights Commission has said that the decision by the UK government to formally recognise the Ulster-Scots community as a national minority group is “very significant.”
Dr David Russell made his remarks in an interview to the Chronicle for Ulster-Scots Language Week where he discussed the progress made in this past year in relation to Ulster-Scots.
One year ago David discussed the subject of 'The Human Rights framework as it applies to Ulster-Scots identity,' in a previous interview as well as work being done with the Ulster-Scots Agency.
Commenting on work done since, Dr Russell said:
“Covid has put us on the back foot certainly, but we haven't been resting on our laurels.
“The Stormont House Agreement is the main development and a lot of our focus has been on the commitments made in this agreement to support the introduction of legislation. We have put forward quite an extensive and detailed analysis of the proposals, framing Ulster-Scots in a rights based way.”
In keeping with its statutory requirements the NIHRC submitted a 28 page advice document to the Executive Office on the Ulster Scots/Ulster British provisions contained in the Northern Ireland Act 1998 (Amendment No 3) (part of Stormont House Agreement) , back in May.
This document stares: Amendment No 3 contains two main provisions. First, it establishes a Commissioner in relation to Ulster Scots/Ulster British and details the functions, powers and status of this new public office. Second, it places a new duty on the Department of Education in relation to Ulster Scots.
The document continues: “In New Decade New Approach, the UK Government states that it will recognise Ulster Scots as a national minority under the Framework Convention for the Protection of National Minorities. 21 This commitment is not found in the Bill, however, addressing the issue is relevant to the Bill.”
Dr Russell said: “That the UK Government commitment to designate Ulster-Scots as a minority under the Framework Convention is a very significant development. Ulster-Scots will be one of five recognised national minorities in the UK, like Irish, Scots, Welsh and more recently Cornish.
“To formally recognise the legitimacy of these claims, is a move that the NIHRC supports.”
He said that Stormont House places a significant new duty on the Department of Education to promote Ulster-Scots.
However, in the view of the NIHRC this “shouldn't be narrowed to a linguistic tradition, Ulster-Scots clearly is much more than a language, there is a culture, historical narratives, there are links to some religious denominations, it shouldn't be pigeon holed. Ulster-Scots should be respected, its development encouraged and supported to demonstrate that government is really serious about promoting this minority identity across the board, not narrowly constructed.”
He added that Department of the Economy with responsibility for FE Colleges should also have a similar duty.
“What constitutes a public authority is drawn too narrowly, a public authority should be regarded as anyone one carrying out public activities, even private business should have a duty to protect and promote.”
However he went on: “There may be an issue with the concept of a Commissioner for Ulster-Scots/Ulster British
“There are some overlaps between these two identities,
“But conflating Ulster-Scots with a much more politicized concept could run the risk of unintended consequences."
Commenting in respect of all these new developments he added: “I'm not entirely convinced that there has been a lot of consultation with representatives of the Ulster-Scots communities.”
We put this to the Ulster-Scots Agency who responded: “The Agency has and will continue to consult with key stakeholders as it shapes policy. A consultation will be taken forward on the Identity Markers of Ulster-Scots.”