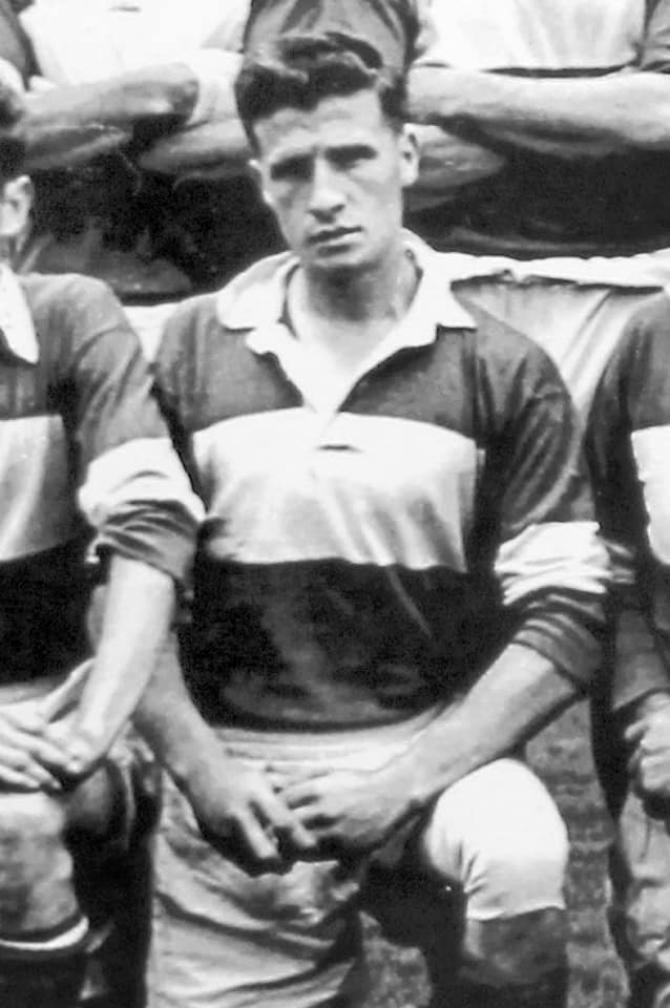 DERRY GAA has led tributes to former Ballerin and Derry footballer Brian Mullan who has passed away.

In a statement on social media, an Oak Leaf county spokesperson described the former Sarsfields club chairman as a 'giant' of Derry GAA.

"Derry GAA is saddened to learn of the passing of Brian Mullan," said a spokesperson.

"Brian Mullan was a giant of Derry GAA.

"A quiet leader, a rock and former chairman of his club Ballerin Sarsfields, Brian Mullan's contribution to Derry GAA is immense: the All-Ireland Final of 1958, 11 years wearing the red and white, the purchase and construction of Owenbeg, being the ultimate supporter.

"A man who got things done without fanfare or fuss, his legacy for our generation and those to come is secure.

"We are thankful and grateful for the life of Brian Mullan, but to truly honour him we must show the same pride, determination and energy that he did, to make our association, our clubs, our community and county the best that it can be.