Slaughtneil remain on course for four in a row 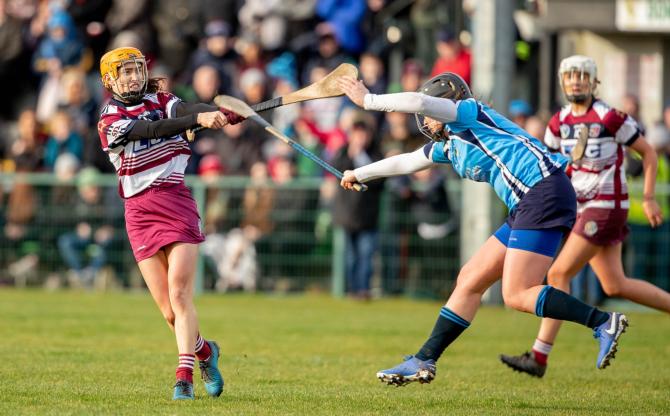 Slaughtneil will look to win four All Ireland titles in a row after successfully coming their semi-final at the weekend.

SLAUGHTNEIL are within 60 odd minutes of winning a fourth successive All Ireland Senior Club Camogie crown after successfully coming through their semi-final at the weekend.

The Derry and Ulster champions had a goal to spare in their 2-10 to 1-10 win over first-time Munster winners, Scariff/Ogennello, from county Clare in the last four meeting in county Dublin.

The Emmet's will meet familiar opposition in the All Ireland final in the shape of Galway champions, Sarsfields, the club they defeated in both the 2017 and 2018 finals.

The westerners enjoyed a comfortable 1-13 to 0-8 victory over Dublin's St. Vincent's in the second semi-final and will be hoping to avoid an unwanted hat-trick in the March 1 final at Croke Park.

Buffer's Alley of Wexford are the only club to have achieved a four in a row but Martin McEldowney's Slaughtneil are determined to equal that record, despite turnovers in personnel in recent years.

Tina Bradley led the way for the northerners, scoring 1-5, 1-2 coming from frees, with the other major coming from Therese Mellon.