Lessons have been learned - McManus 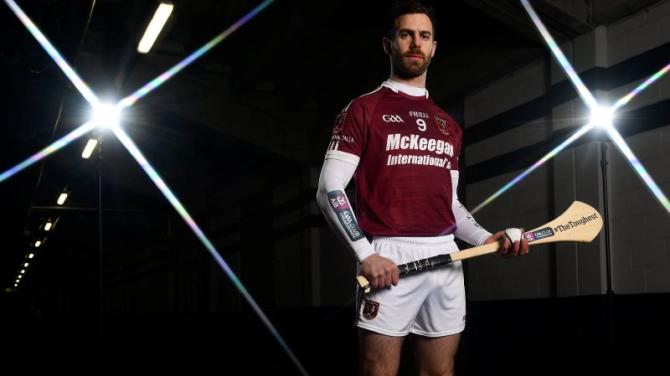 CUSHENDALL’S Neil McManus has said the club’s thumping at the hands of Na Piarsaigh in the All Ireland Club Hurling final from 2016 still wrankles.

McManus made the comments as the reigning Antrim champions ready themselves for Saturday’s semi-final clash with St Thomas of Galway.

The Ruairi Ogs booked their place in the last four of the competition back in November after they defeated Ballycran 1-15 to 0-10 at the Athletic Grounds in Armagh in the Ulster Club Hurling final.

It was a doubly significant result as it handed the north Antrim men a record eleventh provincial crown.

McManus, who will play in his fifth All Ireland semi-final, says the experience gained from such occasions, and the disappointment of their 2-14 to 2-25 whitewash three seasons ago at the hands of Na Piarsaigh, can help them.

“After making an All-Ireland final in 2016 we felt the two years after that we didn’t really do ourselves justice and there’s a big will to see that set straight this year as much as anything else,” he said.