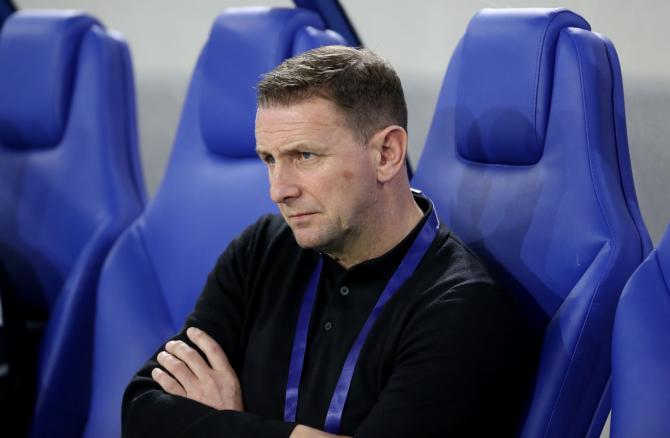 Northern Ireland will welcome Paddy McNair and Bailey Peacock-Farrell back into the squad for tonight’s friendly with Hungary.

But they will be without Jonny Evans, who has returned to Leicester City as agreed with the club.

Tonight’s game will be their final game before they play four games in the Nations League within the space of 10 days in June.

Ian Baraclough’s players will have the backing of a noisy support at Windsor Park. Northern Ireland have not conceded in any of their previous four games at the national stadium.

Baraclough is keen to see a “positive performance" from his players to keep that run going.

"We're going to make changes and we're going to freshen it up a bit, but we still have to have that intensity in game irrespective of opposition.

"Hungary are going to be sterner test, no disrespect to Luxembourg, but we're going to have to be bang at it.".