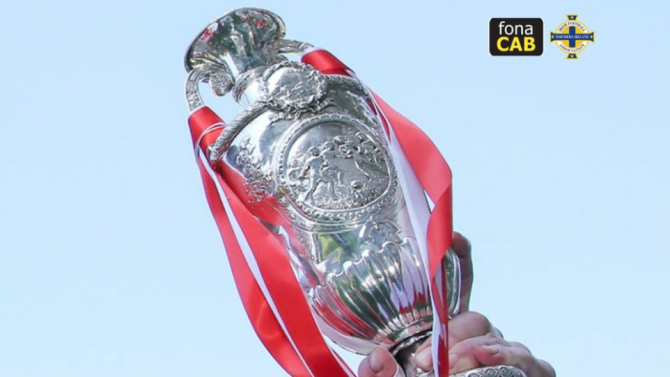 PORTSTEWART Town have been handed a tough draw in the fifth round of the fonaCAB Junior Cup fifth.

The draw, which was made on Wednesday evening, sees the north coast side travel to north Belfast to take on Crumlin Star II.