Portstewart look to cause Irish Cup upset at Institute 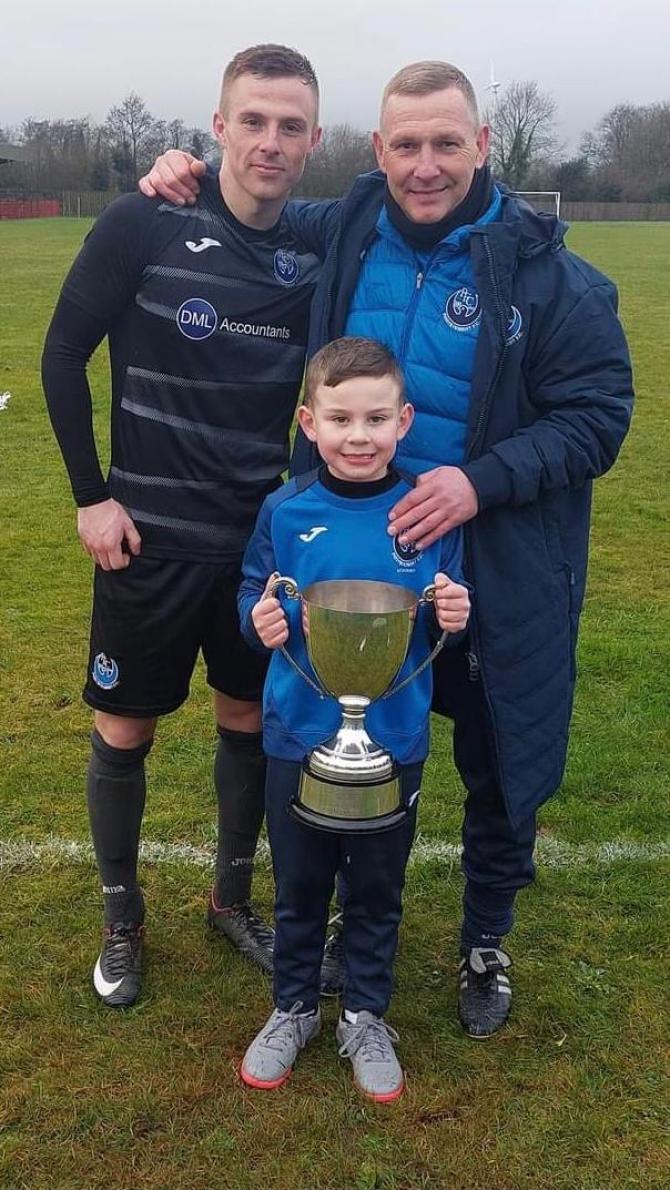 PORTSTEWART manager Johnny Law believes his players have nothing to lose as they travel to face Institute in the first round of the Samuel Gelston's Whiskey Irish Cup on Saturday.

Arguably better known as the fifth round of the famous old competition when the Premiership clubs enter the fray, this year has seen a rebranding under new sponsors.

What hasn't changed, though, is the hopes and dreams of every club taking to a pitch this weekend, either of making it through to the next round or all the way to the decider at the National Stadium in May.

That is the long-term.

Short-term, the focus is about winning the next game and getting your name into the hat for the next round.

And given Portstewart's impressive cup pedigree - they lifted the Craig Memorial Cup over Christmas - who would bet against them getting the better of Brian Donaghy's side?

'Stute, of course, play at a higher level than their opponents this weekend - Championship as opposed to Premier Intermediate League - but they have struggled for much of the season and are bound to be low in confidence.

Against that, Portstewart will be flying on the back of their festive victory, even though they went down 2-0 to Moyola Park in a league game just days after the cup triumph.

A case of over-celebrating, perhaps, or was there more to it than that...?

“We had a number of boys missing at the weekend because of Covid and to be honest it cost us the game,” admitted manager Law.

“I had asked the boys if they wanted to play and they said, yes, so there was no finger pointing after the game or anything like that.

“A couple of young boys got a chance and did really well so it was good from that point of view so we move on," he added.

The absence of star striker Zach Barr was most keenly felt by the Seahawks and the club hopes he will be back to face the Brandywell outfit.

“Brian (Donaghy) likes his teams to play good football so we know what to expect,” continued Johnny Law.

“They’ll probably have a few new boys in with the transfer window open and it’ll be a tough game for us.

“Hopefully we’ll have everybody back because we’re gonna need them.

“But we’ll go there with a game plan and hopefully we can perform to out capabilities.”

You can read how the Ports got on in Tuesday's Chronicle...