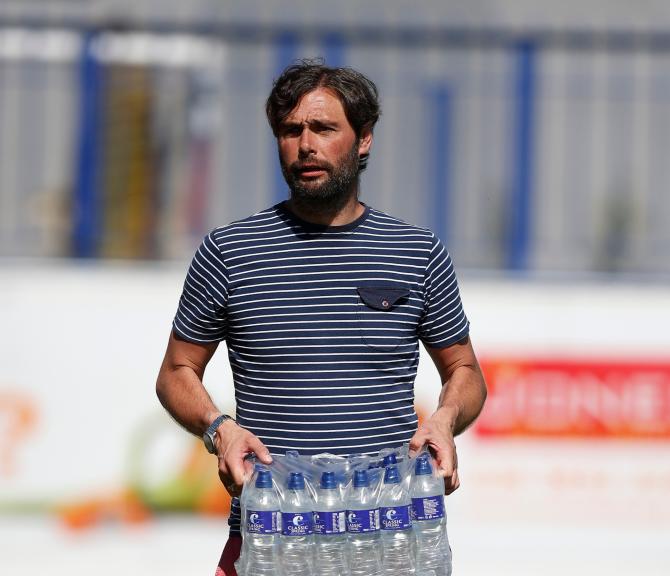 Glenavon face a long Friday night road-trip as they hope to end a horrible sequence of results at the Coleraine Showgrounds (KO 7.45pm).

The Lurgan Blues have won just 12 times on the Ballycastle Road since 1991 and haven't beaten the Bannsiders since December 2018.

Manager, Gary Hamilton, is fully expecting another tough encounter against the club managed by Oran Kearney – a man he has a great amount of respect for.

“It's another tough game, travelling to Coleraine on a Friday night won't be easy,” Hamilton told Glenavon's official YouTube channel.

“They're a great side. They always have been when Oran Kearney has been in charge of them.

“They've done really, really well over the last few years and Friday is going to be no different.

“However, as I keep saying to our boys, they have to take confidence from the fact that they can compete with the top sides – they have done in the last three games.

“There is no reason why they can't go on Friday night, put in a performance like they have done in the last three games, compete against Coleraine and get a result.”

In recent weeks Hamilton has been without club captain James Singleton, with summer signing Mark Haughey taking the armband in his place.

But the former Linfield defender is unlikely to feature tonight.

“Hawks went off [against Glentoran] with a bit of damage to his tendon. Hopefully it isn't that serious but he could be out for a couple of weeks, going by the first diagnosis of it,” explained Hamilton.

The Glenavon boss will by buoyed by the return of Peter Campbell last week, while Calum Birney's recent good run of form since he slotted into the Glenavon back line should give cause for optimism.

Meanwhile, Coleraine midfielder Josh Carson is hoping that the Bannsiders can keep their good run of form going against Glenavon as the two sides lock horns.

Oran Kearney's side return to the Ballycastle Road for only the second time this season and will hope to maintain their good run form having won four and drawn one of their last five Danske Bank Premiership matches.

With certain clubs not in action due to international call-ups, Coleraine can close the gap at the top of the table but know they will be in for a difficult assignment against a side they failed to beat on three occasions last season.

In contrast, Glenavon have won one, drawn three and lost three in their seven games so far but have picked up most of their points on the road in the early stages of the campaign.

The fixture marks a quick turnaround for Kearney's boys as they beat Crusaders on Monday night as Carson got on the scoresheet in the 2-0 success at Seaview.

The former Northern Ireland international has been utilised in several positions since joining the club but revealed he is enjoying playing in a more central role alongside the ageless Stephen Lowry.

“It was a hard fought and brilliant game against Crusaders from start to finish," Carson said.

“It is never easy coming to Seaview and we stuck to our guns and our game plan.

“We done exactly what we were told by the boss and thankfully it paid off by getting the three points.

“I’m enjoying playing in the centre of midfield.

“I always played centrally when I was younger but as I went up the ranks and progressed, I got shipped out wide.

“Whilst I enjoy playing there, you are more involved in the centre although I pick up more bookings!

“However, it gives me licence to get into the box and stay a bit deeper as well so I’m really enjoying it.

“I’m chuffed to be playing and to be on the pitch alongside Stephen Lowry has been brilliant."

Carson certainly had to wait before finding the back of the net - 51 matches to be precise - but is hopeful that he can add more goals to his game as Gary Hamilton's side visit the North Coast.

“The goal was brilliant," the 28-year-old reflected.

“I broke from halfway with the counter attack we produced as Glacks travels and does well, Shevlin follows it up and crosses it in, and thankfully I was in the right place at the right time.

“It’s about time I got one and thankfully I was there to take the chance.

“It is brilliant to break the duck and get back on the scoresheet.

“Glenavon will be another tough fixture.

“I don’t think we beat them last season as there were three draws.

“It’s going to be a difficult game but one we are looking forward to." 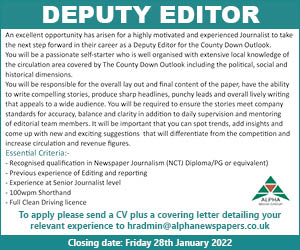