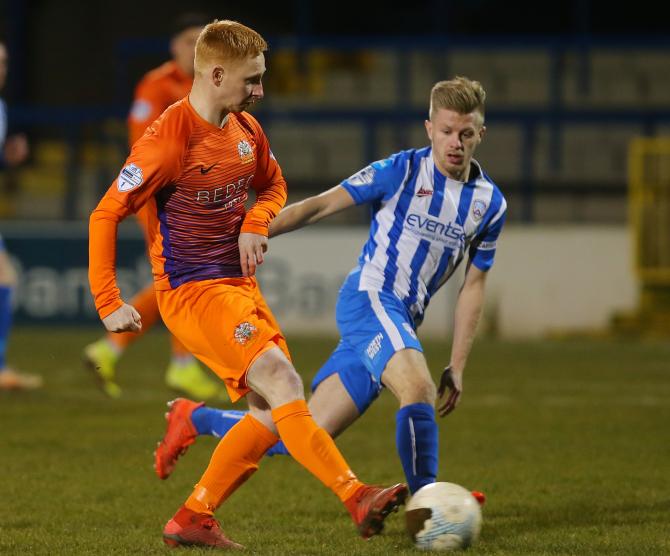 It's the second meeting of the sides in Lurgan this season - the previous encounter back in November finishing in an incredible 4-4 draw.

And it comes amid a flurry of fixtures in the Danske Bank Premiership with teams regularly facing three games in a week.

“This week Saturday, Tuesday, Saturday has been tough," admitted the defender after Saturday's draw against Portadown.

“We are looking forward playing away from home and getting on the pitch as it is a great surface at Mourneview Park.

“Glenavon are probably inbetween this year but they are still picking up results here and there.

“They got a point off us at the beginning of the season so we know we are going down there for a battle.

“We are hoping to bounce back and return to winning ways," he added.

Bannsiders' boss Oran Kearney will check on the fitness of several players before naming his team.

PSNI officers stopping cars moving in and out of Portrush on Sunday.

PSNI officers carry out patrols across north coast on Sunday