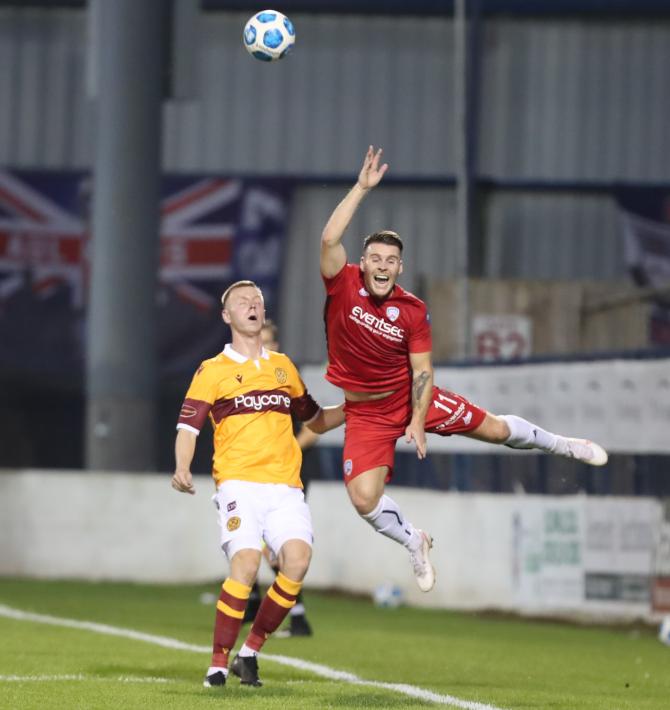 No fans were able to attend Coleraine's Europa League games, though a restricted number were present for the North West Cup games.

COLERAINE and Ballymena Utd kick off the 2020-21 Danske Bank Premiership season on Friday.

But, at the time of writing this on Tuesday afternoon, it is not yet known just how many spectators will be permitted to attend the game at the Coleraine Showgrounds.

A meeting of the Coleraine FC board of directors is expected to be held this evening when it is hoped final numbers for Friday can be agreed upon.

Club officials have been in dialogue with representatives of Causeway Coast and Glens Borough Council in a bid to come up with a satisfactory solution.

"Causeway Coast and Glens Borough Council is continuing to work with Club representatives in relation to spectator numbers at Coleraine Showgrounds for the incoming season​.," a council spokesperson told me on Monday.

News can be expected later tonight or on Wednesday.