Critical vote could be delayed 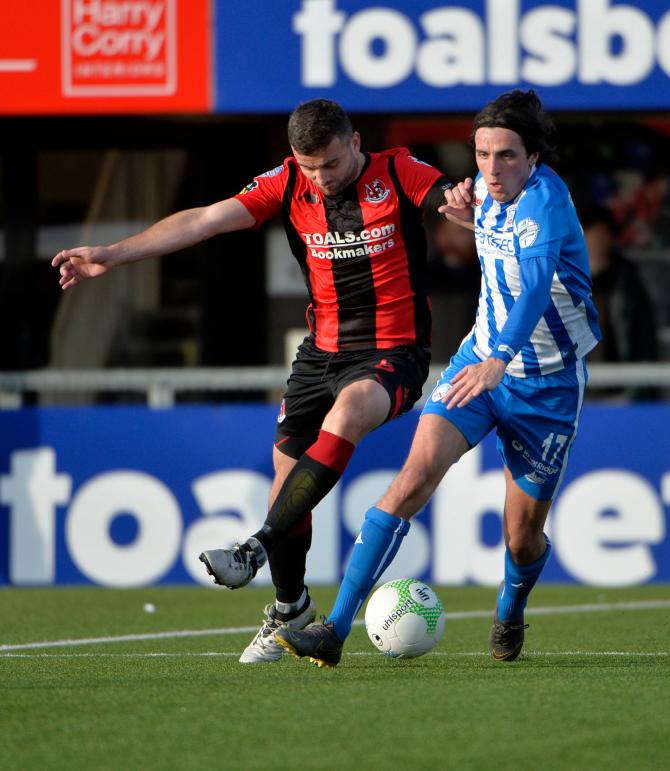 THERE are fresh doubts about how and when the Irish League season will end after it emerged that Crusaders claim that the available options put clubs in an 'impossible situation.'

In a social media post on Thursday morning, journalist Steven Beacom reported that the north Belfast club had written to NI Executive ministers voicing their concern over proposals for a return to competitive football.

He said the Crues had outlined their fears over what they described as the 'health and safety of players,' should football return too soon.

He added that the letter asked NIFL and its steering group to suspend the current options process and consider finding alternatives which 'give better consideration to all stakeholders interests.'

Quite where that leaves the process is anyone's guess.

Clubs had held a virtual meeting earlier this week when it was agreed that a vote on the future of the Danske Bank Premiership would be taken at 5pm on Thursday.

That may now not happen.