Defender becomes latest to pledge his future to Showgrounds club 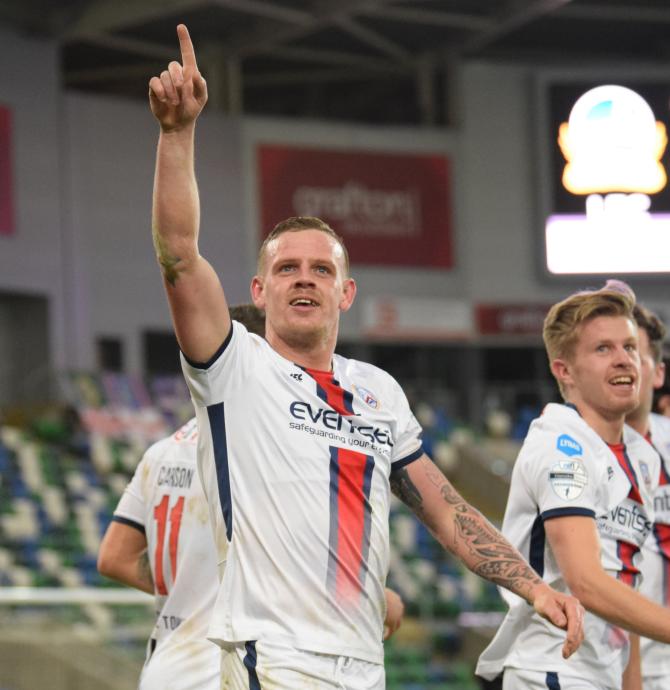 DEFENDER Aaron Canning has become the latest player to commit his future to Coleraine FC.

He follows the likes of midfielders Stephen Lowry and Ian Parkhill and striker Eoin Bradley in signing new deals with The Showgrounds club.

Canning, in his second spell at Ballycastle Road, is enjoying arguably his best ever season in the blue and white stripes.

He has played a central role in Coleraine's success to date and is in the running for all the individual player awards to boot.

The Limavady man has signed a three year deal with the Bannsiders, news that is sure to please the club's legions of fans.

* More on this story in Tuesday's print edition of The Chronicle.