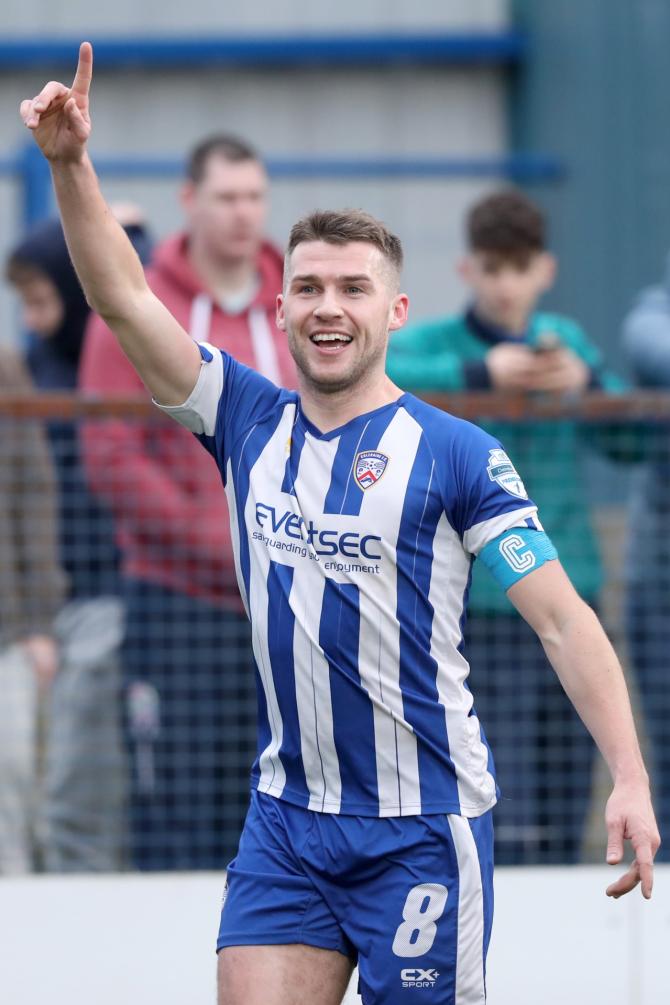 THERE may not be much happening on the field of play but behind the scenes it looks as if Coleraine manager Oran Kearney remains hard at work.

The Bannsiders' boss appears to be determined to ensure the blocks are in place to continue challenging for honours if and when the football returns.

On Thursday, it was announced that midfielder Stephen Lowry has signed a new one year contract with the Showgrounds club, a significant piece of business given the Limavady man's influence on the team this season to date.

Now 33, Lowry is playing some of the best football of his career in what is his second spell at Ballycastle Road where he has made 247 appearances and scored 37 goals.

Manager Kearney admitted he was delighted at securing the services of a player he first worked with when both were at Limavady United.

“It's well documented that we didn’t want Stephen to leave the club in the first place, but despite getting a year or two older he has maintained the same weight and still plays like a 25 or 26 year old,” said Oran.

“He has been outstanding this season and has shown a high level of consistency in his performances.

“Stephen's like a fine wine - he's getting better with age and sets a great example to all.

“He is a great guy, is well liked and we're delighted to have him at the club," added the manager.