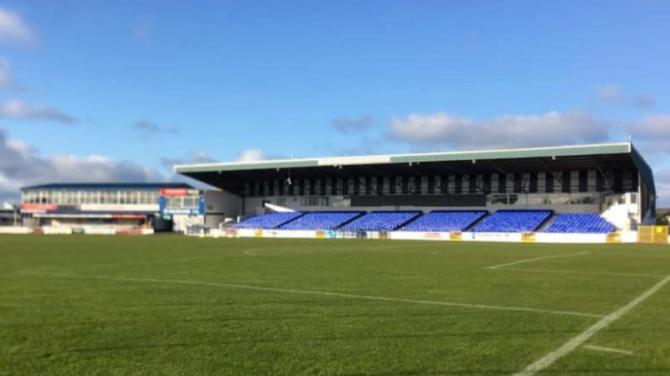 As part of these exciting new plans, the club's aim is to install a 4G pitch, a 5,000 capacity stadium, as well as a community hub for local groups, sports clubs and primary schools.

The Regeneration update was hosted by General Manager Stevie McCann who once again reminded the crowd the need for improved facilities at The Showgrounds.

Stevie thanked those for attending, as well as members of the public and supporters who have shown a great willingness to get this project up and running.

He explained that the total cost for the whole project would be in the region of £6 million, but noted that the club has appointed experts in obtaining grants for such projects from DCAL, Council, Peace IV, etc.