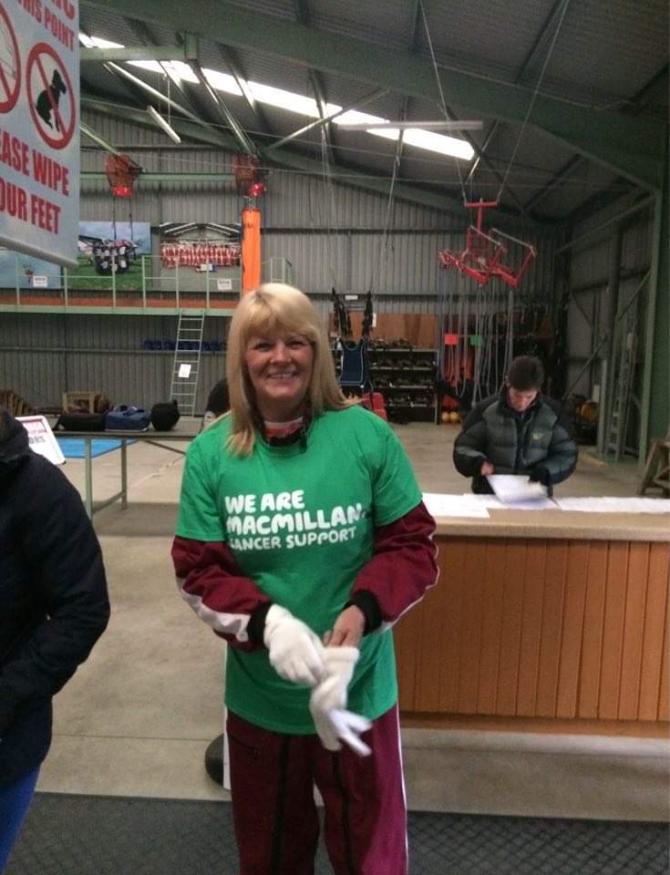 Shirley McKinley, landlady of the Scenic Inn. Her rings disappeared after an MRI scan at RVH in December.

THE family of well known local woman Shirley McKinley are appealing for the return of a number of rings she lost during a recent hospital appointment.

The much-loved landlady of the Scenic Inn in Armoy, was diagnosed with small cell lung cancer last April, and in December her family received the heartbreaking news that the disease had spread to her brain.

Shirley's daughter, Pamela McFetridge, explained: “Mammy wears the rings every day and every night, but they needed to come off for the MRI scan at the Royal Victoria Hospital on December 2.”

Sadly for Shirley and her relatives, that was the last time they saw the rings.

Pamela said: “We just don't know if the rings were lost or if they were lifted, maybe even by accident, but we would just love them back. It's not the monetary value of the rings, but they hold so much sentimental value.
“We would just love them back – mammy genuinely never took those rings off, they were on her fingers for years, but on that particular day she had to remove them.”

The whole community of Cloughmills where Shirley lives, and the surrounding areas have got behind the family and Pamela's appeal has been shared across the Province.

For more see this week's Ballycastle and Ballymoney Chronicle