Local men to rake part in Larne Half Marathon for charity 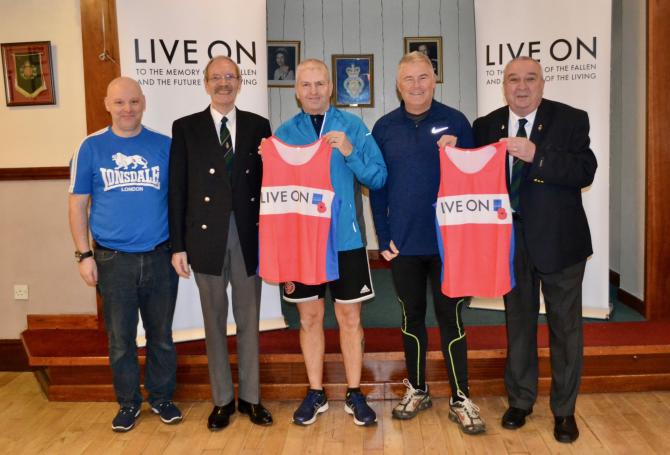 This is the first time either men have attempted the distance and they are running it to raise money for the Poppy Appeal and Coleraine British Legion.

“I thought it would be a good idea to put our training for the half marathon to good use and raise some money for these two great causes at the same time,” said Michael.

“I have been a member of the Royal British Legion in Coleraine since I was 16-years old,” said Michael. “I wanted to raise some money for them to help with the general upkeep and the running of the Legion.

“Colin and I don’t have a specific target we want to raise, any donations will help to make a difference. We both have sponsor sheets and also a Just Giving page if anyone would like to make a donation.

“We have already received amazing support from local businesses such as Atlas Gym, Andy Henry from Subway Railway Road, Paul Humphreys at Never Settle Strength & Conditioning and Simon Logue from Innovate Personal Training and we are both very grateful for their ongoing support and donations.”

If you would like to donate to Michael and Colin visit: https://www.justgiving.com/crowdfunding/michael-anderson-2303 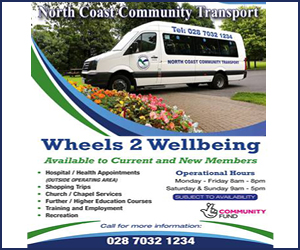 The origins of Father's Day

Galway and Kilkenny in line for Allianz League honours

Edwin Poots, pictured just after being ratified as leader of the DUP.

Poots to resign as DUP leader

NW200 organisers said they badly needed funding pledged by the council after racing was cancelled two years in a row.

Events back on track