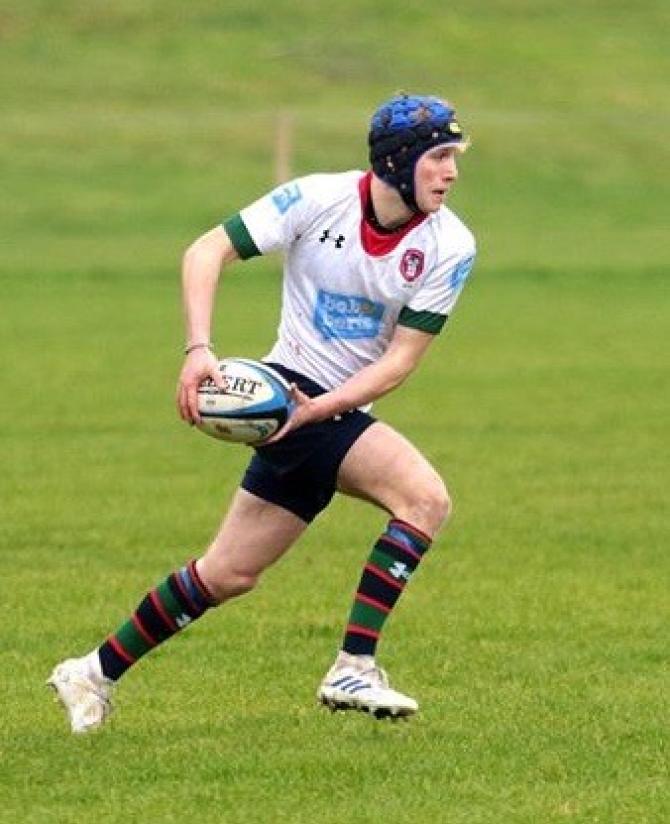 COLERAINE Grammar School rugby coach Richard Boyd says he is delighted that the school has qualified for the last 16 of this season's Schools Cup.

CGS sealed their place in the latter stages courtesy of a bonus point 33-20 win over Belfast High School at the weekend.

The victory, which sees them top Group E in the new-look format, follows wins over Banbridge Academy, Dalriada, BRA and RS Dungannon and a training camp in Dublin.

It also leaves them in good spirits approaching games against Rainey Endowed, Ballyclare High School and Wallace in the coming weeks.

"We look forward to rotating the squad, recharging the batteries over Christmas and hitting the ground running in the New Year," said Boyd.