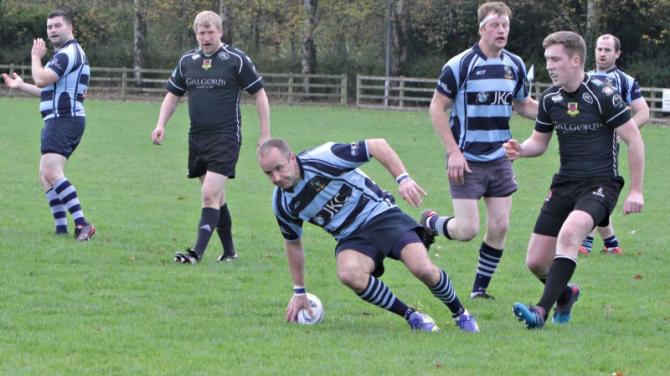 The home side kicked-off and took an early lead when scrum half Johnny Litton crossed the white line after cleverly spotting a gap in the Ballymena defence. Centre and match Captain, Darren Smyth, was next to touch down after he neatly jinked his way through the Ballymena defence line following some fast recycling by the Ballymoney pack.

Chris Clarke extended the lead with another well-taken try, before Ballymena pulled a score back just before half-time to leave it 17-5. The Ballymoney pressure continued in the second half as Jason Taggart carried on the home side’s scoring dominance.