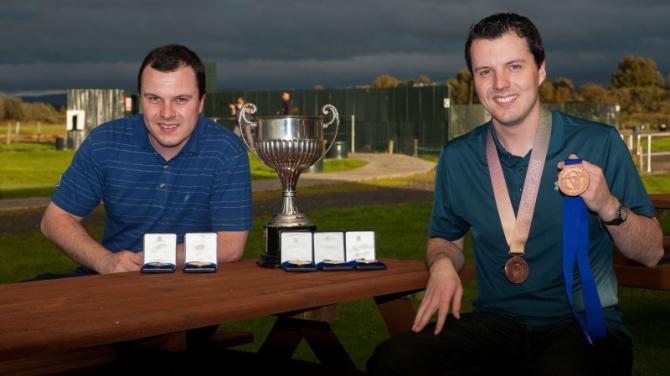 THE Route Gun Club outside Ballymoney is a small club with around 50 members and has been running now for over 40 years.

During the 2018 season, the club has had some resounding success from some of its members.

For one of the members, Gareth McAuley an Olympic Skeet shooter, it will be a year to live long in the memory.

At the beginning of the year he was selected to represent Northern Ireland at the Commonwealth Games in March 2018 at Gold Coast, Australia.

He defied the odds to beat past Olympians and Commonwealth Games athletes by winning the Bronze medal.