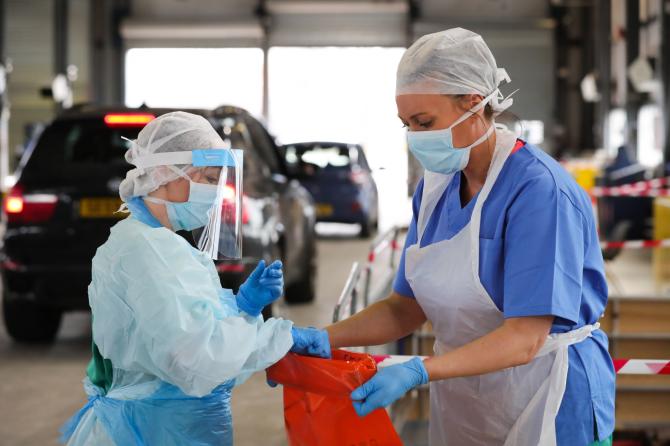 CAUSEWAY Coast and Glens Borough Council continues to have the lowest number of confirmed coronavirus cases but is no longer out on its own.

Fermanagh and Omagh Council now has the joint lowest total along with Causeway - 43 - in the latest figures released by the Public Health Agency.

Derry and Strabane are next lowest on 52, with Mid-Ulster on 53 and Mid and East Antrim on 80.

Belfast remains the highest with 482 cases, some way ahead of the next highest, Lisburn and Castlereagh, on 164.

In total, 1,477 people have now tested positive for Covid-19 across Northern Ireland out of a total of 10,203 who have been tested.

Eighty-two people who have tested positive have died, with four more deaths in the last 24 hours.

Meanwhile, the PSNI has said it will issue fines from Friday onwards if officers find members of the public in breach of travel restrictions.

His comments come amid fears that north coast towns and villages could attract visitors over the Easter Bank Holiday weekend.