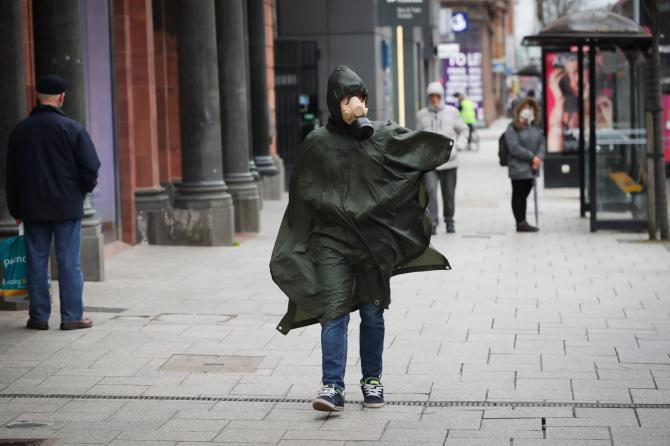 THE Causeway Coast and Glens Borough Council area continues to have the lowest number of coronavirus cases across Northern Ireland.

Causeway has 21 confirmed cases, two less than the next lowest council area, Mid-Ulster, with 23.

Inevitably, Belfast boasts the largest number of confirmed cases with 272, with Lisburn and Castlereagh next with 109.

In total, the total number of confirmned cases across the province stands at 904.

It has also been announced that 12 more people have died in Northern Ireland since Thursday, meaning 48 people have lost their lives since the pandemic started.

In the Republic of Ireland, 52 men and 19 women are known to have lost their lives.