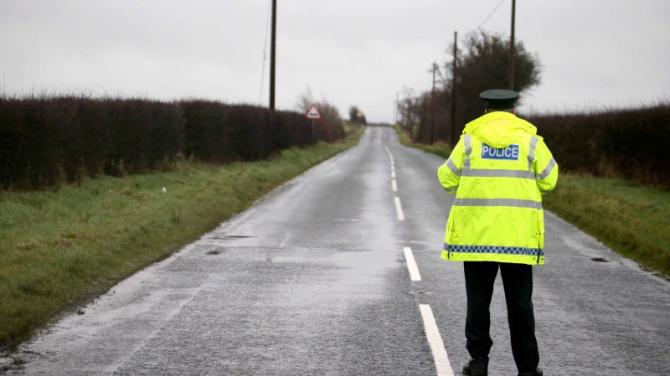 In the wake of yesterday’s tragic fatal accident, Police have appealed for anyone with dashcam footage of the Duneany Road area of Glarryford around lunchtime on Wednesday to get in contact with them.

A man and a woman in their 20s died in the collision.

Inspector Marty Mullan said: "The two-vehicle collision on the Duneany Road in Glarryford was reported to us at approximately 2:05pm and involved a yellow Citroen and white Honda.

"Officers along with other emergency services attended and sadly the female driver and male passenger of the Citroen were pronounced dead at the scene.

"The female driver of the Honda was taken to hospital.

“We are appealing to anyone who may have been on the Duneany Road this afternoon (Wednesday), prior to or around the time of the collision, or anyone who recorded any dashcam or mobile phone footage that could potentially help our investigation to get in touch with us.

Councillor Timothy Gaston who lives in the area said: “I was deeply saddened to hear that the accident on the Duneany Road, Glarryford, has resulted in the death of a young man and woman. One can only imagine the pain which has been visited upon their loved ones.

“The air ambulance along with ambulances crews, fire brigade and police arrived on the scene but unfortunately there was nothing they could do.

“We do not know the circumstances of this accident but once again it is a reminder of how dangerous the roads can be. I would appeal for all road users to take extra care when travelling. We have already had more than enough tragedy and I don’t want to see any more lives cut short.”