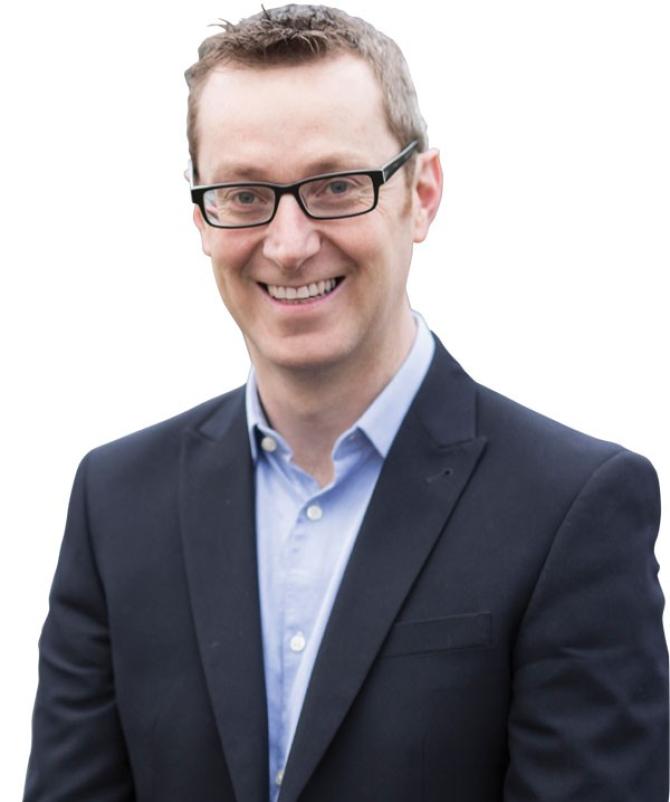 The comments were made in response to British Home Office proposals announced this morning that would overhaul immigration policy in the north of Ireland from 2021.

Mr McGuigan said: “The North Antrim economy depends heavily on the hospitality, tourism, retail, and agri-food sectors and in many cases these industries are heavily reliant on foreign workers. Far from strengthening the economic well being of our society, these proposals are a direct threat to local industry.

“Indeed most worryingly, these proposals are a cruel attack on our care sector – the wonderful, selfless heroes who we all rely on to take care of us and our families in our hour of need.

"Sinn Féin, other political parties, and the local business community have been arguing our unique and special circumstances here in the North and that immigration is a net contributor to our economy. Once again though the British Government are intent on ignoring the voice of the North with regard to Brexit. This policy has shown nothing but contempt for local business and industry leaders.

“Sinn Féin will be raising these concerns directly with the British Government in the weeks to come.”