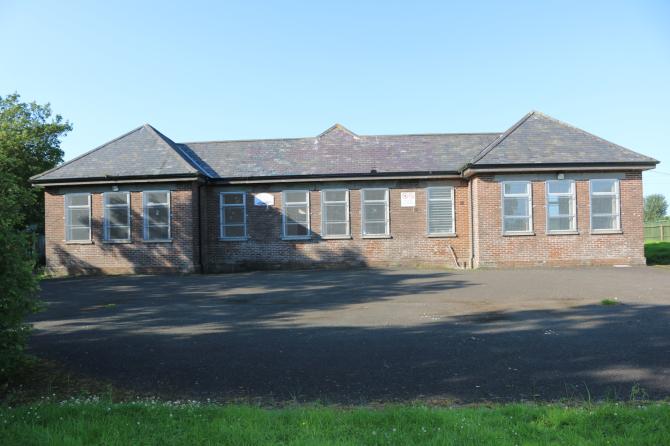 THE Old Killyrammer Community Centre will be transformed into a dwelling house, if a proposal recommended by Planners is agreed by Causeway Coast and Glens Planning Committee at the meeting on Wednesday January 22.
The site at 137 Killyrammer Road is owned by CC&C, who are hoping to raise much needed cash for their depleted coffers, either by selling on, developing themselves, or renting out the finished dwellings.
The building was a school before it was a community facility, and plan also proposes outline planning permission be granted for two further dwelling houses to be built on the old playground area to the rear of the building.
Welcoming the move DUP Cllr John McAuley said:
“As part of an investigation within council into asset realisation possibilities, it was proposed that..."