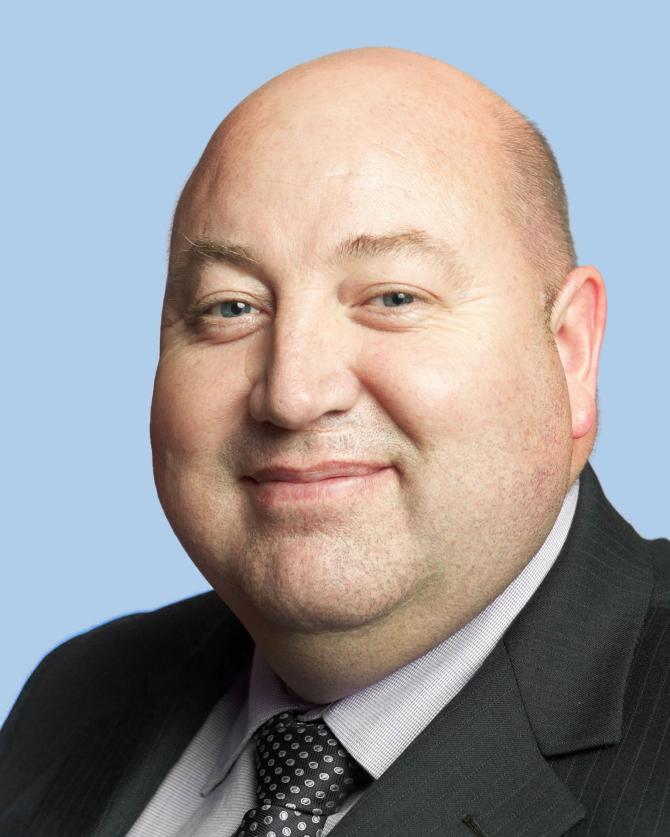 LOCAL  councillor and former MLA, Adrian McQuillan has challenged the DUP to reveal whether or not he's still a member.
Though Garvagh based, Councillor McQuillan is no stranger to Ballymoney either being a board member  of the Ullans Speakers Association who operate fUSE fm and fUSe centre.
Mr McQuillan was suspended for six months over allegations he ignored the party's campaign strategy during council elections back in May.
It appears that certain “issues” remain unresolved.
The news prompted this response from Mr McQuillan: “I'd like to know what these issues are.
“And it would be nice if someone could perhaps get around to telling me.”
When the Chronicle approached the party, A DUP spokesperson said: "The Party does not comment on internal party business."