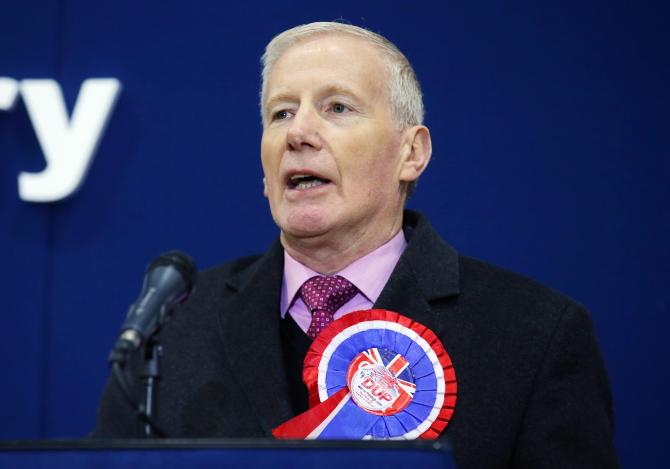 WELL, the dust has barely settled on the first December election in almost 100 years than the post-portems have already started.

The people have had their say, coming out in large numbers in one of the most eagerly contested elections in recent years.

Counting for all 18 constituencies took place overnight on Thursday and into the early hours of Friday morning.

And the main headline is that, for the first time in history, Northern Ireland has returned more nationalist MPs than unionists.

Among the big casualties was DUP deputy leader Nigel Dodds, who lost out to Sinn Fein's John Finucane in North Belfast, and party colleague Emma Little-Pengelly, who was defeated by the SDLP's Claire Hanna in the south of the city.

But, arguably, the biggest winners on the night was the Alliance Party which increased its vote right across the province.

The party's deputy leader Stephen Farry succeeded Lady Sylvia Hermon in North Down while the party enjoyed big gains in many other constituencies.

Locally, the DUP duo of Gregory Campbell and Ian Paisley retained their East Londonderry and North Antrim seats, albeit with reduced majorities.

Gregory Campell's total of 15,765 votes saw his percentage share drop by eight per cent while Ian Paisley's percentage of the total vote was down 11.5 per cent.

Nationally, Boris Johnson and the Conservative party secured a huge majority with the Labour vote collapsing under Jeremy Corbyn's leadership.

But he will be conscious of happenings in Scotland where the Scottish National Party took 48 of the available 59 seats.

That result is likely to lead for increased calls for a second Scottish independence referendum from SNP leader Nicola Sturgeon and may have far-reaching consequences for Northern Ireland.

Tuesday's Chronicle will have analysis of the election results and what they might mean for the future.