Danny was ‘warm hearted and kind’ 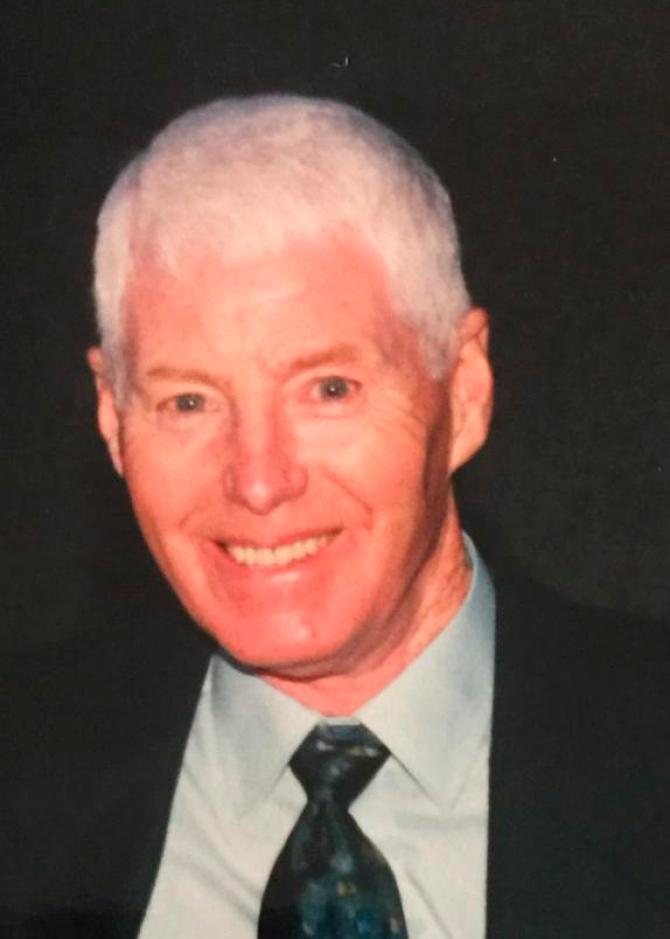 TRIBUTES have been paid to well known local man Mr Daniel Louden who died following a road traffic accident on Ballymoney bypass last Friday morning (November 8) just before 8am.
88-year-old Mr Daniel McCollum Louden, from Kirk Park in the town, was taken to the Royal Victoria Hospital by Air Ambulance where he passed away on Saturday evening.
Danny is survived by wife Agnes and sons Trevor and Ivan and is also a grandfather.
Commenting local MLA Mervyn Storey said: “It was with sadness that we heard of Danny's accident and subsequent passing.
“There are very few people around Ballymoney who did not know Danny."

*For full story see this week's Chronicle in shops now.