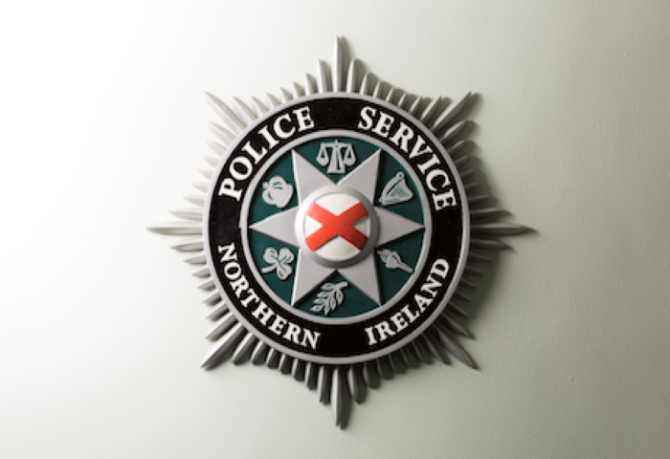 Detectives are appealing for information following the report of an assault on a male in the Ballysally Road area of Coleraine at the weekend.

Detective Sergeant Wallace said: “We received a report that a man had been assaulted in the area, when walking home in the early hours of Sunday morning, November 3.

“It is believed he was struck from the side, possibly with a hammer, and subsequently received treatment in hospital for injuries to his face, head, and arm. The injuries are not believed to be life-threatening.

“We are appealing to anyone with information, or who noticed any suspicious activity in the area, to contact us on 101, quoting reference number 824 of 03/11/19.

“Alternatively, information can be provided to the independent charity Crimestoppers on 0800 555 111, which is 100% anonymous and gives people the power to speak up and stop crime.”