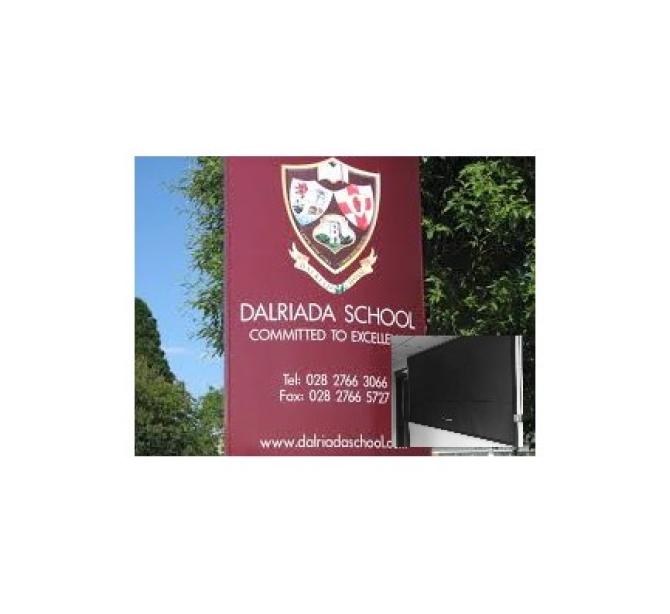 DALRIADA School has begun a 'Critical Incident Procedure' after a member of staff allowed a 'Darkest Day' noticeboard to be put up last Tuesday.
Just hours after abortion and same-sex marriage laws were changed after a failed attempt to restore devolution at Stormont, the display was put up on a Christian Union noticeboard at Dalriada and then shared on social media.
Anti-abortion campaigners have used the Darkest Day hashtag with a picture of a black background to voice opposition to the liberalisation of abortion in Northern Ireland.
LETTER
After the post was removed, a letter has been signed by several hundred people, including former and past pupils, and sent to the Chair of Board of Governors Brian Dillon, claiming that "those responsible showed a clear and abhorrent disregard for the wider school community".

For latest on this story see this week's Chronicle.