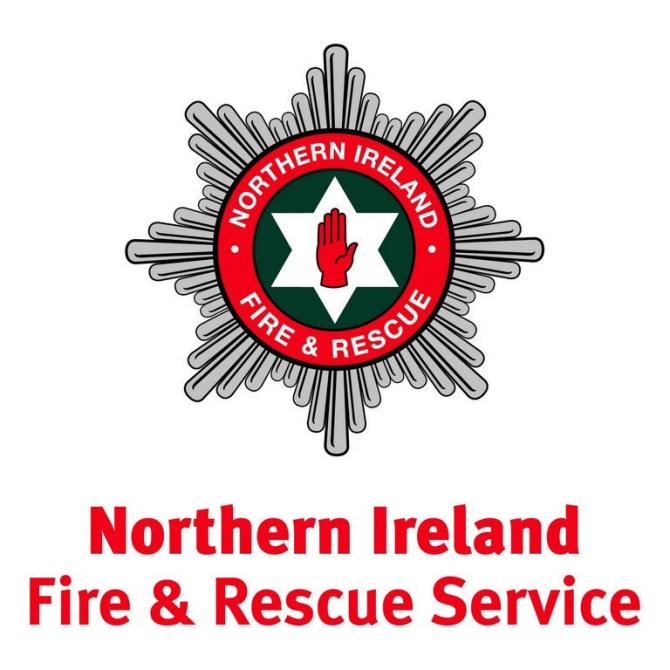 Three appliances tackled a blaze at Groves End Gardens in Ballysally last night. The incident was under control by 7.59pm.

FOLLOWING last night's incident in Coleraine the Northern Ireland Fire and Rescue Service has called for members of the community to remain vigilant this Halloween.

On Thursday evening, three appliances attended an incident at the rear of a property at Groves End Gardens in the town. In a statement, Northern Ireland Fire and Rescue Service revealed that Firefighters using breathing apparatus were called to a deliberate fire at a garden shed at the rear of a property in the Ballysally area. The blaze was caused by “the setting off of fireworks”.

Gerry Lennon, Group Commander, NIFRS said: "Deliberate fires pose a serious risk to life, property and the environment and they put extra pressure on NIFRS resources which could result in a delay in getting to a real emergency.  We are asking people not to engage in this type of anti-social behaviour.

"It is also important to be aware of any potential fire hazards while celebrating. Fireworks and sparklers are good fun at Halloween, but without proper supervision, they can cause serious injury.

"To a young child, the heat from a sparkler is equivalent to the heat from a welding torch. Please ensure that fireworks and sparklers are used safely and in line with the manufacturer’s instructions,” he added.

*You can read more about this story inside next week's Chronicle.