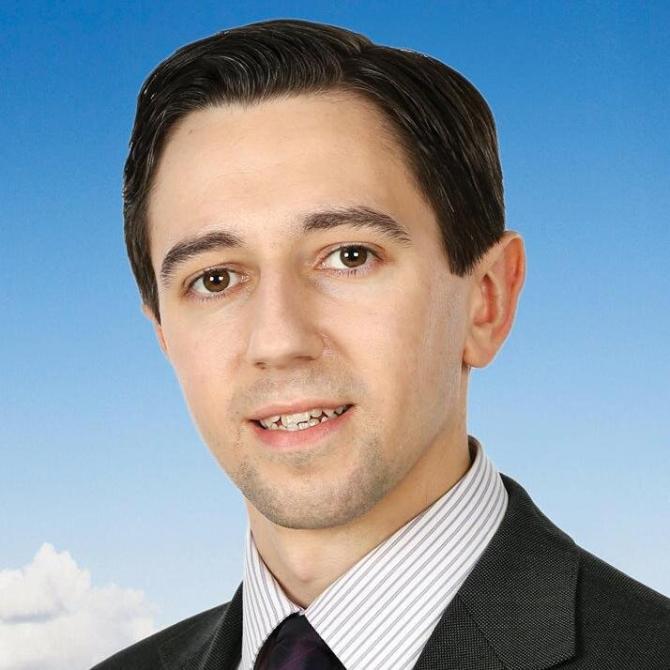 REPUBLIC of Ireland Minister for Health Simon Harris T.D. has today (Wed Oct 16)  welcomed the passage of the Health and Childcare Support (Miscellaneous Provisions) Bill 2019 through the Houses of the Oireachtas (Irish Parliament).

This Bill provides for health benefits similar to the European Health Insurance Card to eligible residents of Northern Ireland in the event of a no-deal Brexit.

The main part of the Bill (Part 2) will enable eligible residents of Northern Ireland to be reimbursed by Ireland for the cost of necessary medical care incurred while abroad in an EU or EEA Member State, or Switzerland.

Part 3 of the Bill provides for an amendment to the Childcare Support Act 2018 to make explicit provision for British citizens to access the National Childcare Scheme on the same basis as Irish citizens.

Minister Harris said: "The Government has identified as a clear priority, in the context of contingency planning for a no-deal Brexit, the provision of healthcare benefits to eligible residents of Northern Ireland.

"I want to thank all those in the Oireachtas for their work in helping ensure this legislation was passed before October 31st. Our priority has always been to ensure the people of Northern Ireland can continue to have access to necessary healthcare when travelling in Europe, the costs of which can now be claimed back through a reimbursement mechanism under Irish law, which is of significant benefit to eligible residents in Northern Ireland."

In line with the commitment of Government to the Good Friday Agreement, and membership of the EU, the scheme will be available to Irish, EU and British citizens living in Northern Ireland who require necessary care when visiting EU/EEA Member States or Switzerland.

The Bill also includes amendments to the Childcare Support Act 2018 to provide for British Citizens to have access to the forthcoming National Childcare Scheme on a par with Irish citizens, in line with the provisions of the Common Travel Area in other areas.