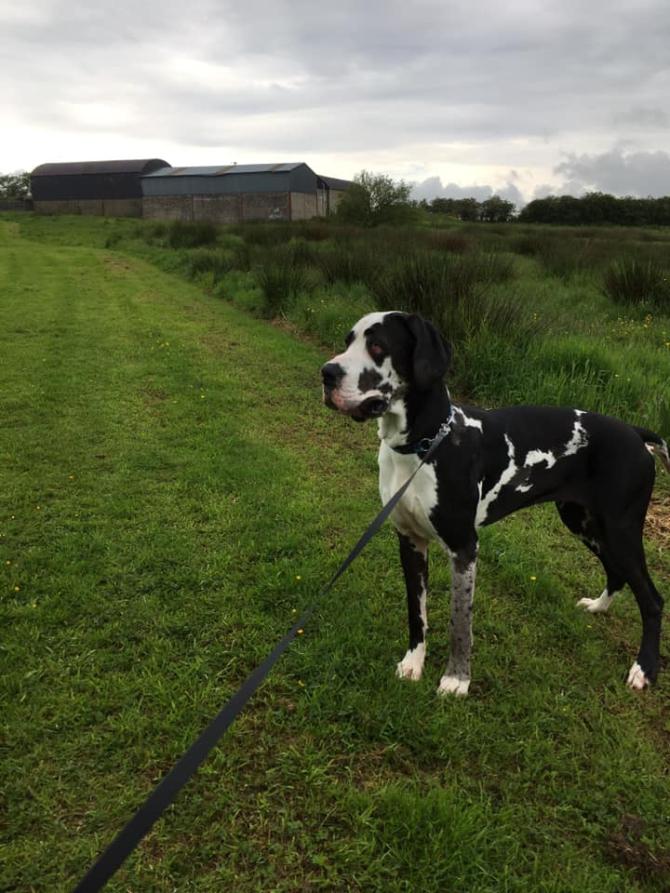 A LOCAL dog kennel lost nearly £2000 in just a couple of days, after the collapse of Thomas Cook, it has emerged.
The unwanted ripple affect reached Garryduff Boarding Kennels (GBK), on the Garryduff Road almost immediately after the collapse of the stricken package holiday company on September 23.
Speaking to The Chronicle, Proprietor Barbara O'Malley said that around eight customers had cancelled their bookings, many of then for a full two weeks, as the consequence of having their own holiday plans destroyed.
“It cost us up to £2000,” Barbara said, “You don't even think about it till it happens and then everyone gets the knock on affect. It's not the customers' fault, its so sad they lost their holidays.
“And people work so hard for their money but because its a last minute cancellation its too late to rebook the kennels again. We are down that money."
The last time GBK took a similar hit was during the Icelandic earthquake in 2010.
“All the aircraft were grounded then, but you just have to deal with it. Thankfully this sort of thing doesn't happen too often,” she concluded.