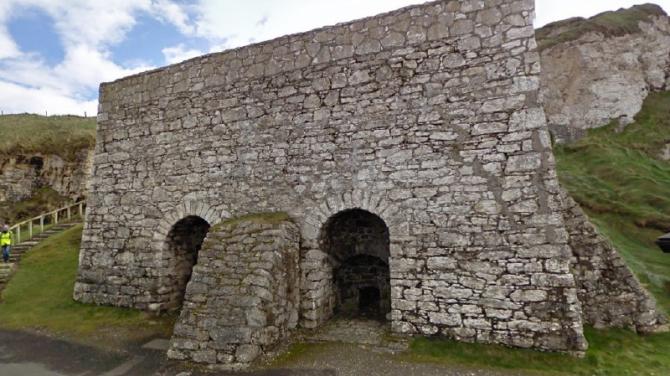 Built in the 1860s, the stone structures were used for extracting lime from locally quarried limestone.

According to an Historic Environment Division (HED) report, the kilns are “of local historical interest as a modest example of lime burning on an industrial scale.”

Once listed, a structure can not be altered or demolished without approval and must be maintained in a way that's “appropriate to its character.”

HED says their existence indicates that Ballintoy harbour was built for industry rather than fishing.