Education Authority not ruling out future use of Bushmills outdoor centre 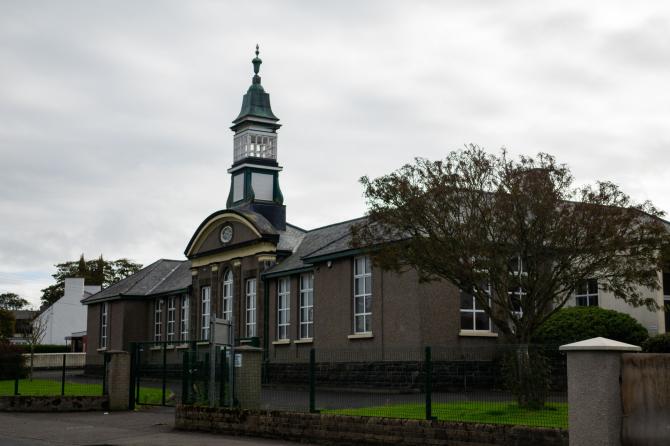 CONCERNED members of the public have called on the Education Authority (EA) to make urgent repairs on the Outdoor Education Centre building in Bushmills.

The former school was designed in 1927 by the renowned architect Clough Williams-Ellis, who also designed the Causeway School at the Giant's Causeway and the 'Village Square' in Cushendun, amongst others.

The Macnaghten family commissioned the design of the new school facility in the village to accommodate the growing number of children in education.

“The Old Grammar School” which it was commonly known as functioned as a place of learning until the 1970's, although when the new schools were built the premises became an outdoor activity centre run by the Education and Library Board.

However, in 2016, the Bushmills centre was one of four earmarked for closure following a comprehensive review of residential and outdoor provision in Northern Ireland by the Education Authority.

Despite calls and efforts to save the multi-purpose facility, the doors were closed for the final time in August 2017, in a bid to save the EA around £1.5m.