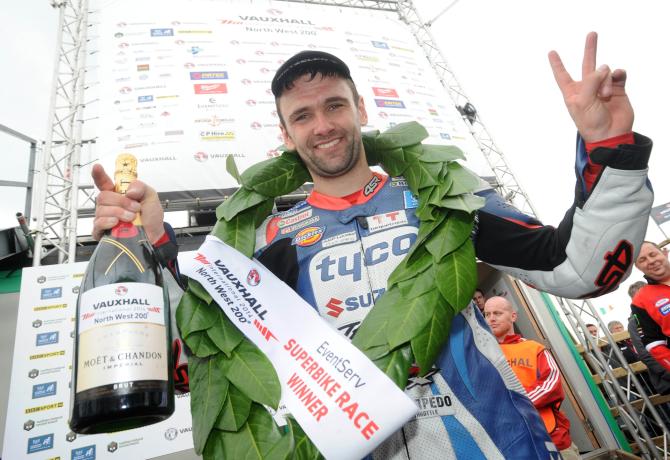 CAUSEWAY Coast and Glens councillors have agreed to erect a Memorial Tablet to William Dunlop who tragically died in July 2018.

Speaking then Cllr Finlay said: “The Dunlop family have contributed much to Ballymoney and the Borough.

“William died tragically in July 2018, doing what he loved. Racing was in his blood, following in the footsteps of his father and Uncle, Joey Dunlop.

“I believe that it would be a fitting tribute to erect a tablet in his honour in the Robert Dunlop Memorial Garden and I am requesting that Council undertake this in memory of William and his contribution to motorbike racing in Northern Ireland.”

Cllr Finlay warmly welcomed the fact that his proposal had been agreed by fellow councillors.