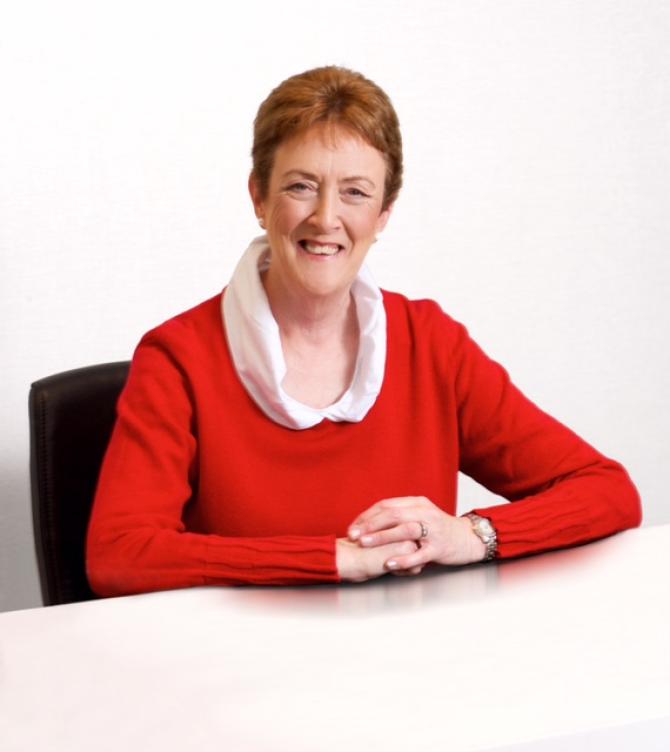 CAUSEWAY Coast and Glens Borough Council has agreed to write to the Department for Infrastructure and the PSNI demanding that STOP signs to be immediately erected at the two dangerous junctions.

Councillor Joan Baird of the UUP who is a Councillor for the Dark Hedges area said she was very pleased to have her motion passed unanimously calling for STOP signs to be immediately erected.

“My motion calls for both Roads Service and Police to get together and implement a full safety plan for the area given the high volume of international tourists on the roads.

“Last night (Tuesday Sept 10) I explained to Council that local people were now hesitant to use the Gracehill Road because of the high risk posed at both Bregagh and Fivey Road junctions.

“I would like to thank my fellow Councillor William McCandless who seconded the motion.”

She also paid tribute to her fellow councillors for their cross party support and to all who backed her including the American Consul, Life After and Farmers for Action.

"The support from Council will strengthen our case when Robin Swann and I meet with the Permanent Secretary at DFI later this month to discuss the road traffic safety in the Dark Hedges and surrounding area."